Confirmed! Tarzan’s Sisters Are Anna and Elsa from Frozen 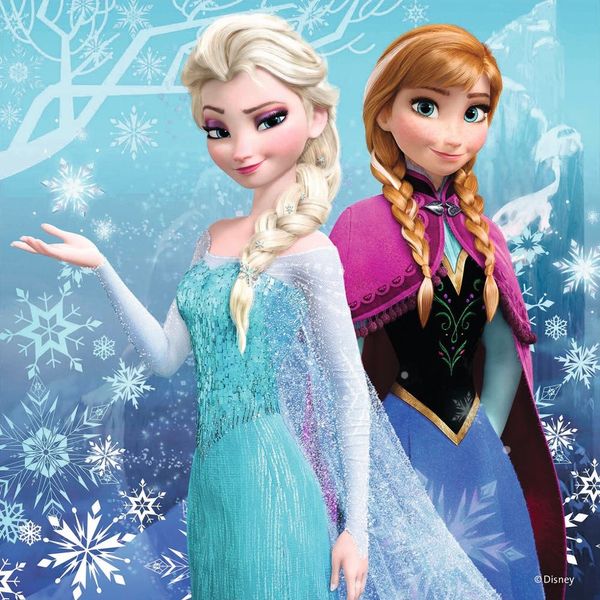 Disney fans! We’re about to blow your minds! There are plenty of theories out there when it comes to our fave stories and fairy-tales, but one has been confirmed and OMG, it’s a big one. It turns out that Tarzan is the younger brother of Anna and Elsa from Frozen. For real. Well, for real in the fictional world of movies.

At the beginning of Frozen, we learn that Anna and Elsa’s parents were killed in a tragic shipwreck, leaving the orphaned sisters to take over the castle.

Buuut, what if their parents didn’t die?! That’s where the tale takes a twist. According to Frozen’s director Chris Buck, Anna and Elsa’s mom and dad did in fact survive. And beyond that, their mother was pregnant.

Chris explained to MTV, “I think Jen [Lee, his co-director] and I were walking to a meeting, and I just started to tell her the entire story. I said, ‘Of course Anna and Elsa’s parents didn’t die. Yes, there was a shipwreck, but they were at sea a little bit longer than we think they were because the mother was pregnant, and she gave birth on the boat, to a little boy.”

He continued, “They get shipwrecked, and somehow they really washed way far away from the Scandinavian waters, and they end up in the jungle. They end up building a tree house and a leopard kills them, so their baby boy is raised by gorillas.’”

Are you shocked to find out Tarzan is Anna and Elsa’s little brother? Tweet us @BritandCo!