Meet the Cast of ‘Dancing With the Stars: Juniors’! 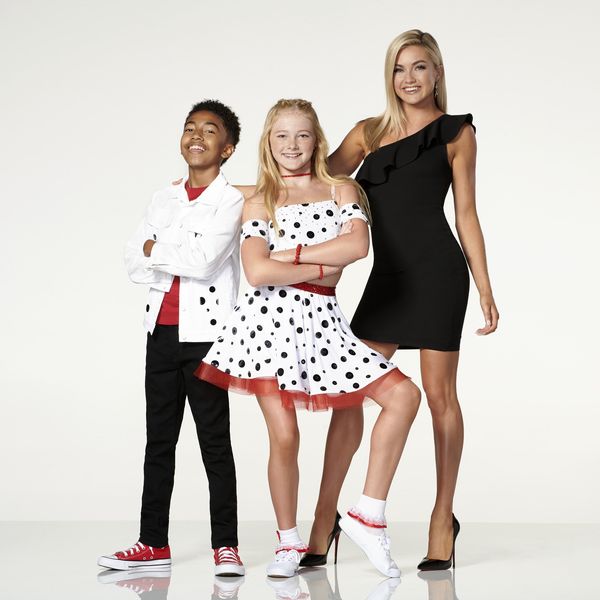 Dancing With the Stars: Juniors will premiere with a two-hour episode on October 7 on ABC.

Dancing With the Stars: Juniors will premiere with a two-hour episode on October 7 on ABC.

Who are you looking forward to seeing on DWTS: Juniors? Let us know @BritandCo!