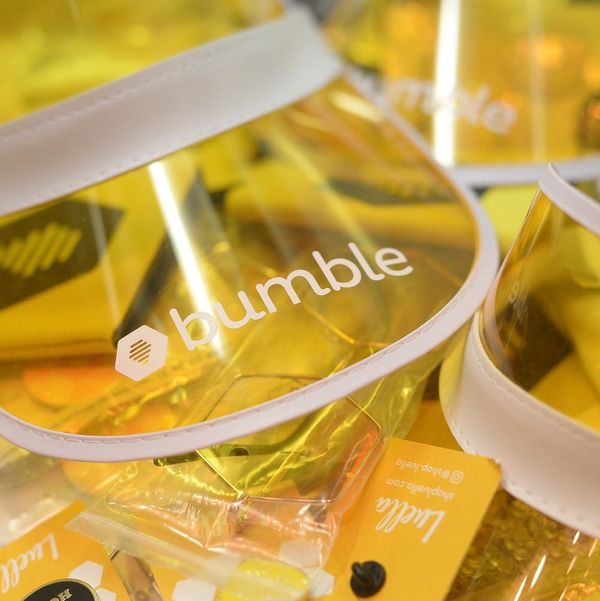 They say that first impressions count. On dating sites, users make some pretty provocative choices in the interest of making that first impression a good one — and to ensure a swipe right instead of left. Whether posing in front of a tropical sunset, leaning on an expensive sports car, or brandishing a firearm, it seems there are myriad ways to express just who you are.

On the popular dating site Bumble, there will now be one less way to exhibit your personality to the masses — if you’re a gun lover. The company has announced it will ban images of firearms on the site, a move prompted by the recent wave of mass shootings in the United States and the debate over gun control it has ignited.

Bumble announced the ban in a statement posted to Instagram.

“We were founded with safety, respect and kindness in mind. As mass shootings continue to devastate communities across the country, it’s time to state unequivocally that gun violence is not in line with our values, nor do these weapons belong on Bumble.”

We were founded with safety, respect and kindness in mind. As mass shootings continue to devastate communities across the country, it’s time to state unequivocally that gun violence is not in line with our values, nor do these weapons belong on Bumble. From today on, we will begin the process of moderating all new and previously uploaded photos for the presence of guns (this excludes users in military or law enforcement uniform). As well as banning photos including guns from our platform, we are making a $100,000 donation to @marchforourlives. We stand with the brave Parkland survivors, and join them in working towards a non-violent future. Together with you, we can continue to create an even safer place to meet new people. / thebeehive.bumble.com

The New York Times reports that some 5000 moderators around the world will get to work scouring the photos of the site’s 30 million users for images containing firearms.

There are a couple of notable exceptions to the ban. Users who work in the military or law enforcement are allowed to post photos of themselves with guns, as long as they are in uniform.

At the helm of Bumble and the woman standing behind what is likely to be viewed by many as a controversial ban is 28-year-old Whitney Wolf Herd. She started the app in 2015 with the goal of creating a better online dating experience for women. On Bumble, female users must make the first move, and the Bumble’s team works to eliminate other online unpleasantries, like dick pics, ghosting, and verbal abuse.

In an interview with the Times, Herd said the no guns policy fell in line with what they were already doing.

“We just want to create a community where people feel at ease, where they do not feel threatened, and we just don’t see guns fitting into that equation,” said Herd.

Herd says the app will eventually remove the mention of guns from written content as well.

What do you think of Bumble’s ban? Tell us @britandco!

Lia Grainger
Lia Grainger is a freelance journalist and reluctant nomad who divides her time between Canada and Spain, weather dependent. She's written for The Atlantic, Reader's Digest, the Toronto Star and other print and online publications, and her work appears in dozens of languages around the world.
Controversy
Current Events
Controversy Dating