All the Latest Dating Trends You Need to Know 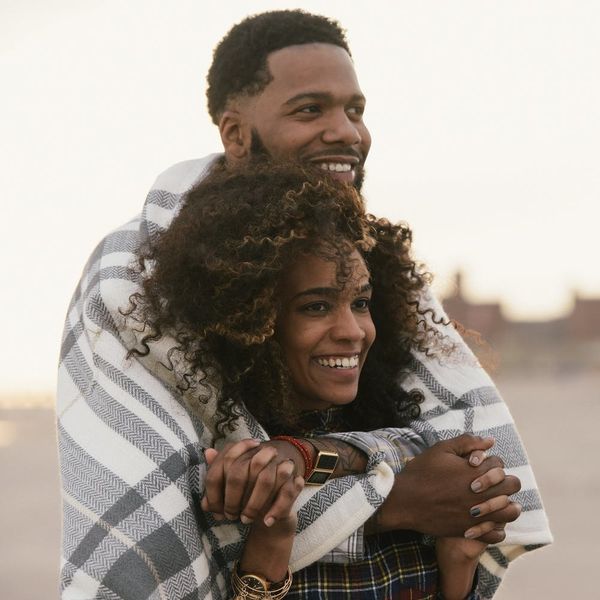 As if dating wasn’t hard enough, now there are a million apps and a whole new vocabulary to memorize. The concepts of baes and benching aren’t new to love and relationships, but because of social media (and texting, and swiping, and emoji), now they’re camouflaged by strangely innocuous words that make dating culture even harder to navigate. Read on for the slang you need to know if you’re on a quest to find your OTP.

Bae refers to your girlfriend, boyfriend, partner, significant other, or object of desire — whether real, in progress, or aspirational. There are different stories of where bae originated from: Some claim it’s a shortened version of “babe” (because “babe” just wasn’t short enough), and others say it’s an acronym for “before anyone else.” What is not questioned, however, is its rise in popularity. In 2014, it was an Oxford Dictionary Word of the Year runner up (the crown went to “vape”), and it became the first meme of 2017 when a Turkish chef seasoned his meat in the most extra way, earning him internet fame as “salt bae.”

Cushioning is getting yourself some dating insurance. Even though you’re seeing someone, you’re also stringing along some backup boos (possibly the benchwarmers in #2) that can cushion your fall if your current relationship doesn’t work out. It’s essentially cheating by another name. It’s like if someone loses a chess game and then goes around telling everyone they got second place. Sorry, that’s not a thing; just admit you lost, and let’s all move on.

Talking is a term to ambiguously define your relationship without openly calling someone your significant other. If you’re “talking” to someone, you could be trying to date them, already exclusively seeing them, or something in between. It’s a generic term to bucket everything that could be possibly interpreted as commitment to the outside world and a sign that you probably need to DTR. You know, like actually talk to each other.
Lesley Chen