Disney-Pixar Confirmed All Their Movies Are Interconnected 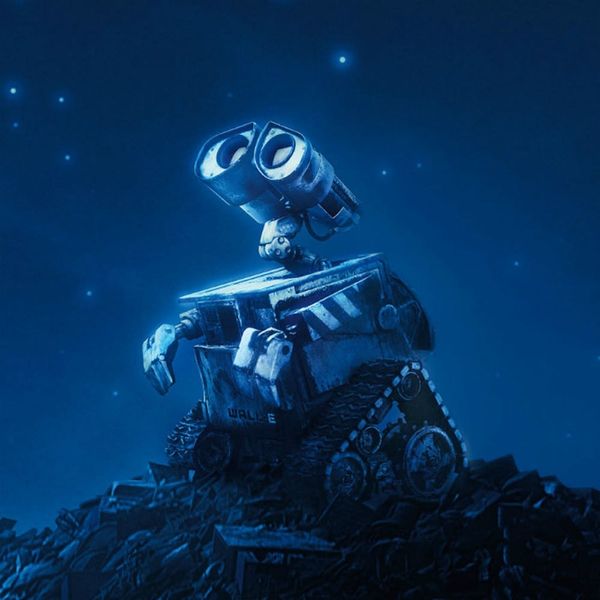 There have been musings across the internet for many years claiming that all the movies that Disney Pixar has ever produced are interconnected in some way. Super fans (some of whom have declared their Pixar love by getting cute Pixar tattoos) have noticed Easter Eggs throughout the movies — little visual cues that give reference to other movies they have coming up or have already made. Now, Pixar has confirmed for all us die-hards that all their movies are, in fact, happening in the same universe.

In a video posted on Sunday to the official Toy Story page on Facebook, Pixar officially admitted that, yes, all their movies are interconnected in some way. We all knew about the Planet Pizza truck showing up basically in every movie, but what about the fact that we actually saw Princess Merida from Brave in a decorative wall hanging in Cars? Or did you ever notice that Boo from Monsters Inc hands Sully a squeaky Nemo toy?

While we hadn’t noticed every one of these cool nods to other movies, thanks to websites like The Pixar Theory, we’ve had our minds blown about how it’s possible to have every one of these movies connected. With two movies coming out in 2017, we’re curious to see how the Dia de los Muertos movie Coco fits into the universe (since the other new Pixar movie is Cars 3).

It’s really cool to see a company really dedicated to not only producing great movies for kids and adults, but one that also is passionate about its fans enough to create such an intricate and detailed universe.