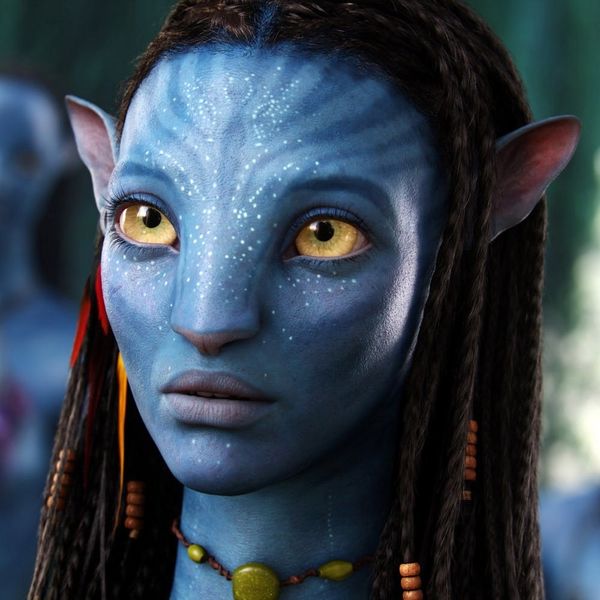 It’s a time of massive change for the Disney park universe, with many of our faves getting the boot — including Sleeping Beauty’s Castle, Disneyland Forever, Main Street Electrical Parade and the Tower of Terror, just to name a few. But that means it’s time for new and amazing features for the most magical place on Earth, and one of those will be the wondrous world of Avatar’s Pandora.

Opening in the summer of 2017 at Disney’s Animal Kingdom at Walt Disney World Resort, the movie’s director, James Cameron, has apparently been very involved in the process of bringing Pandora to life, a project that has already taken the massive team of craftspeople, engineers and magic-makers three years to achieve. But, oh my, does it ever look worth all the effort!

His vision and that of Disney will see the attraction include a Na’vi River Journey boat ride (with a stunning surprise at the end) and the Avatar: Flight of Passage, which is a (very cool-sounding) simulated flying experience, among other adventures that will surely be just as unforgettable.

Take a peek at the video below to get a jaw-dropping intro to what could definitely be your new fave Disney attraction.