Ed Sheeran Says He May Be Quitting Music VERY Soon! 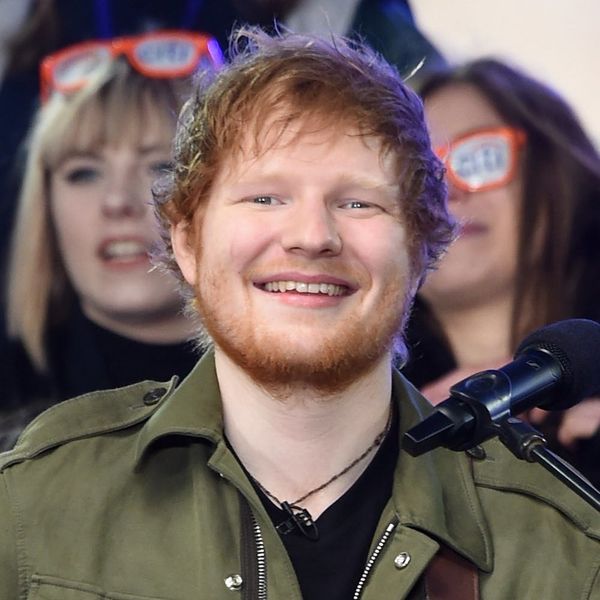 Say it isn’t so, Ed! While we’ve been adoring the singer’s good deeds (like buying a house for five homeless youth) and freaking out over his next career move (you better believe we’re talking about his Game of Thrones appearance), it turns out that Sheeran himself has been contemplating something devastatingly different. He’s been thinking about quitting music. And not sometime down the road, but VERY soon.

“Ed has pretty much achieved everything there is to achieve in music,” a source told NME. “He absolutely loves what he does and is riding the wave of his success at the moment, but at the same time he wants a more normal life.”

And what would a “normal life” include? Well, a family, for one thing. “When or if he gets married,” the insider continued, “he wants to put his wife and kids first and not his career. If that means going AWOL for years then so be it.” That totally backs up what Sheeran himself has said, blatantly admitting, “I don’t want to be touring when I have kids.”

Though Sheeran isn’t currently married, things are apparently going quite well with his girlfriend of two years and high school sweetheart Cherry Seaborn. “When they got together Ed was on his year off but every day in his schedule for the next year is practically full,” the same source revealed. “The big test is if the relationship survives this album and the tour.”

If it does survive, Sheeran reportedly may decide that it’s time to call it quits on the music biz. Wanting to put his future wife and kids first, the insider revealed that the singer would likely take a substantial step back from the limelight. If that meant waiting another five or 10 years before releasing another album (if another album was to happen at all), then so be it.

It’s certainly NOT what fans want to hear, so we’ll just have to appreciate Ed Sheeran while we still have him.

What do you think about the fact that Ed Sheeran may quit music when he gets married and has a family? Let us know @BritandCo!