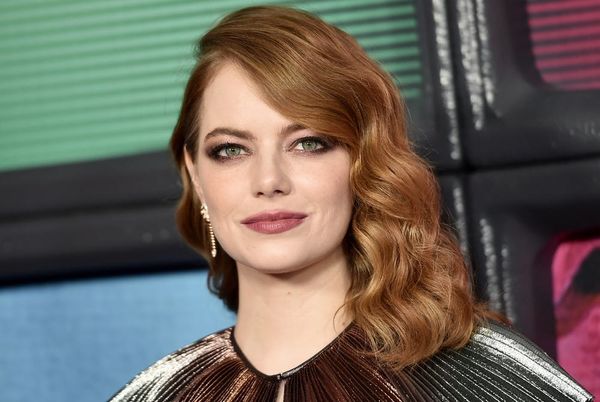 This past summer, Emma Stone opened up about how her hopes and dreams were changing as she approached 30. And now that her November 6 birthday has passed, she’s reflecting on how the actual milestone changed her self-image and her perspective on aging.

“I got gloomy for about a week,” she admitted to British Vogue for the magazine’s February issue. “But [I] realized the most interesting part about becoming an adult is most things become bittersweet. I’m still finding my voice.”

While the change caused her to be “a little drifty” at first, she’s now grateful for the valuable life lessons she’s learned as she’s gotten older. In particular, she knows that it’s okay that “not everybody likes you” and she’s working on “not falling over [her]self to win over the unwinnable.”

It helps, too, to know that she’s not alone in feeling how she feels. “Nobody knows what they’re doing,” she told the magazine. “We’re all just a bunch of people trying to figure out how to get through the day.”

Prior to turning 30, Stone took stock of both her career and her personal life in an interview with BFF Jennifer Lawrence for Elle. “My twenties were a really interesting time, and there’s been a lot that has happened in these past 10 years, both positive and not as positive,” she explained in August.

“It’s weird how much turning 30 crystallizes your life,” she continued. “Instead of just living the dreams that I had in my youth and getting to do the job that I love to do and making friends and going through all of that, it’s like, ‘Now what do I actively want as an adult?'”

How did you (or do you) feel about turning 30? Let us know @BritandCo!