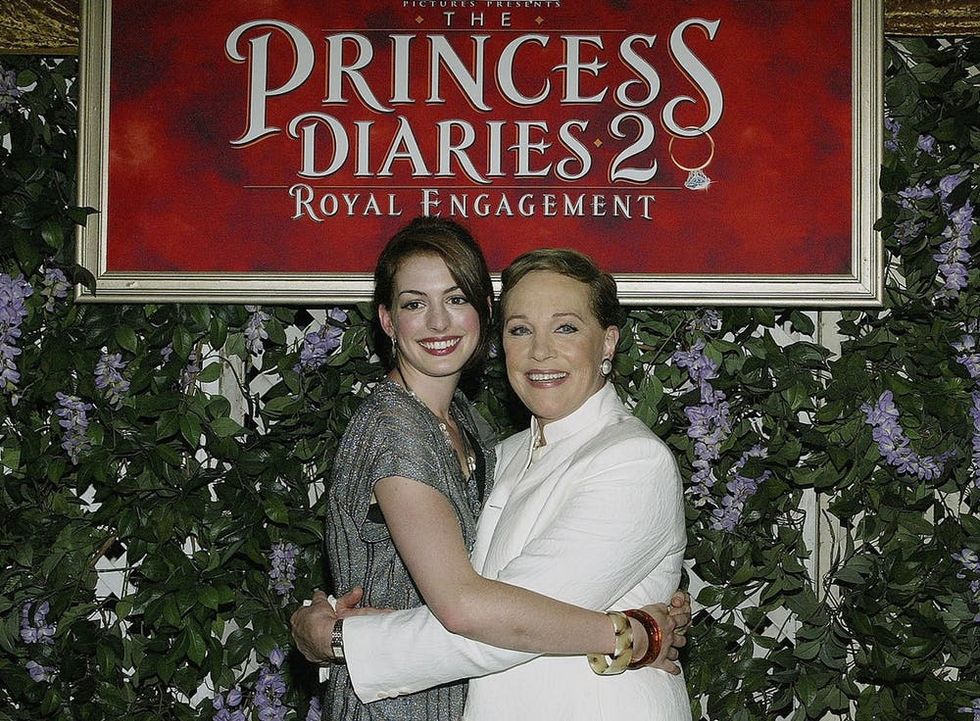 Valentine’s Day is still a few weeks away, but it’s never too early to get into the spirit of the holiday with a night of rom-coms. Fortunately for us, The Princess Diaries 2: Royal Engagement and Ella Enchanted are on Netflix right now — but they won’t be for long. Both are among the movies and TV shows leaving the streaming service in February 2019, which means you/we have just over a week to rewatch them. Check out the full list of disappearing titles below.

What titles will you be watching on Netflix before they disappear in February? Tell us @BritandCo!

Desiree O
Desirée O is a ‘Professional Bohemian’ who loves anything and everything related to the arts, entertainment, and pop culture. She ADORES being a ‘Newsy’ for Brit + Co, covering all of the latest tidbits of awesomeness that you want to read about. When she’s not writing, she’s either making messy art, going on long adventurous walks with her camera, or poking around over at bohemianizm (http://www.bohemianizm.com/). You can find out about Desirée O and her work at http://DesireeO.com/ or follow her on Twitter @DesireeO.
Movies
Streaming
MoviesNetflixStreamingTV