Facebook Is Creeping Everyone Out With Their Strange New Feature 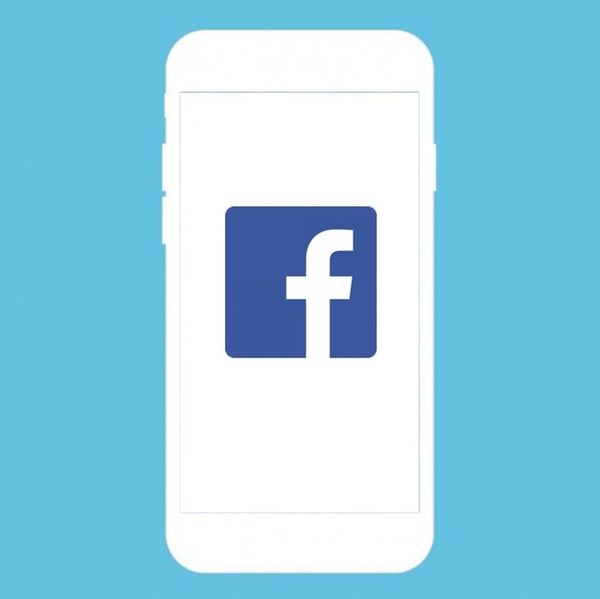 In a social media-driven world, Facebook is by and large still the reigning platform with, according to their company info, more than a billion daily active users and 894 million daily active mobile users. Like, WHAT?! Understandably, to keep their active users engaged, Facebook has to roll out new features (like telling us how long we’ve been friends with someone — notice those lately?) all the time to keep the user experience from going stale. Recently, they’ve taken to thanking their users at random hours of the day, and frankly, it’s kinda creeping people out.

The folks over at The Next Web first started reporting on Facebook’s new greetings and user reactions to the surprising banners, and lets just say it’s not all positive. The messages appear at random (we’ve been trying to get the banner to show up for a screenshot, but no luck), and come with a floral illustration, and usually greet users by first name with either “Good morning,” “Good afternoon” or “Good evening.” And yes, the greetings have been coming in all languages. Then, it thanks you for being on your News Feed and to enjoy your time there. Uh, okay. Weird.

Most users aren’t quite sure what to make of it and confusion is the primary feeling. Look, we know social media is smart — heck, Gmail will even be using A.I. to respond to emails in the near future – but maybe this is a little too in-our-face about it.

Admittedly, we already know Facebook is tracking a lot of what we do on the site, because duh, but somehow, these greetings make it kind of impossible to ignore that they’re logging this exact session right now.

And while we’re at it, what’s with the influx of Memories posts recently? Some of them are sweet, but others are just… not. My bad, Facebook, but the picture of my food I posted three years ago on this day was deeply uninteresting then, and even less interesting now.

Have you seen Facebook’s new feature? What do you think? Tell us in the comments below!