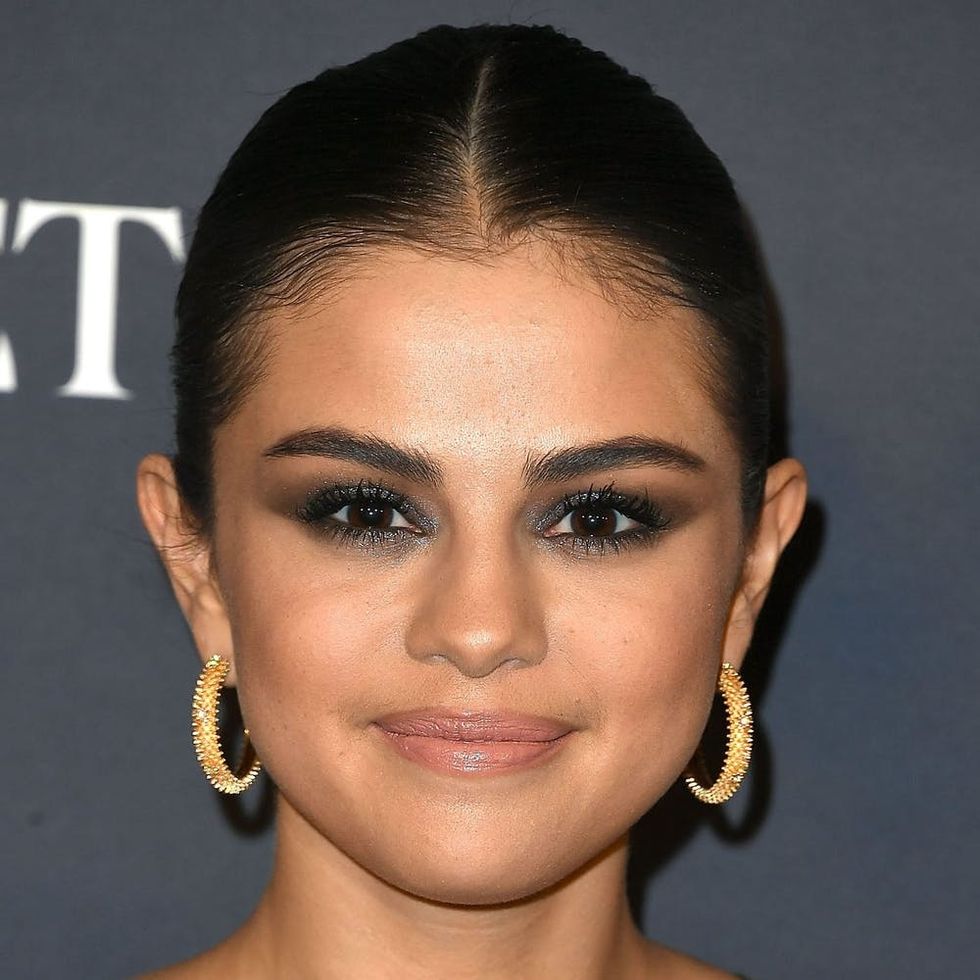 Selena Gomez’s love life has been the source of much speculation as of late, with fans reeling over the fact that the singer grabbed breakfast with her ex, Justin Bieber, just a day before news broke that she had split from her current (now ex) bae, The Weekend. Now, fans are struggling to make sense of it all as “The Wolves” singer has been spotted out and about rocking her rumored ex’s jacket.

Gomez, 25, was photographed riding her bike around her LA neighborhood wearing the same turquoise, black, and red Puma jacket The Weeknd was spotted in while the two hung out in New York back in September.

Granted, most of us have kept an old hoodie or T-shirt that once belonged to our ex, but coming so soon after her reported breakup, fans wondered if her choice to wear it might mean something more.

We're sure @selenagomez has lots of jackets, so if this ‘split’ is real, why has she chosen to wear this one? 🤔😕 https://t.co/pjpB8z2Jqs

I MEAN, THE FREAKING JACKET, THAT'S ALL I'M SAYING FOLKS. She might just be wearing it, but she's wearing it!!!

To be fair, there’s also a chance the jacket is her own: As one handy-dandy person pointed out, both she and Abel Tesfaye are affiliated with Puma, so it’s possible they simply have the same item of clothing in both of their wardrobes.

Ironically enough, however, fans also noticed *another* similarity to his wardrobe from an unexpected source after The Weeknd posted a selfie following the pair’s breakup. The YSL Classic Teddy Varsity Jacket ($1,590) that the “Starboy” performer is wearing in the shot looks exactly like the one that Bieber wore when he visited Gomez in on her birthday in 2013 after their breakup (carrying with him a single rose, no less)!

But what does it all MEAN? We’re just as puzzled as Twitter — but it’s certainly some interesting food for thought, no?

Desiree O
Desirée O is a ‘Professional Bohemian’ who loves anything and everything related to the arts, entertainment, and pop culture. She ADORES being a ‘Newsy’ for Brit + Co, covering all of the latest tidbits of awesomeness that you want to read about. When she’s not writing, she’s either making messy art, going on long adventurous walks with her camera, or poking around over at bohemianizm (http://www.bohemianizm.com/). You can find out about Desirée O and her work at http://DesireeO.com/ or follow her on Twitter @DesireeO.
Celebrity Breakups
Celebrity News
Celebrity BreakupsCelebrity CouplesloveSelena Gomez

We're Living In A Barbie World With This Barbie Costume