Fergie Gets Emotional Talking About Josh Duhamel: “I Wanted to Stay Married Forever” 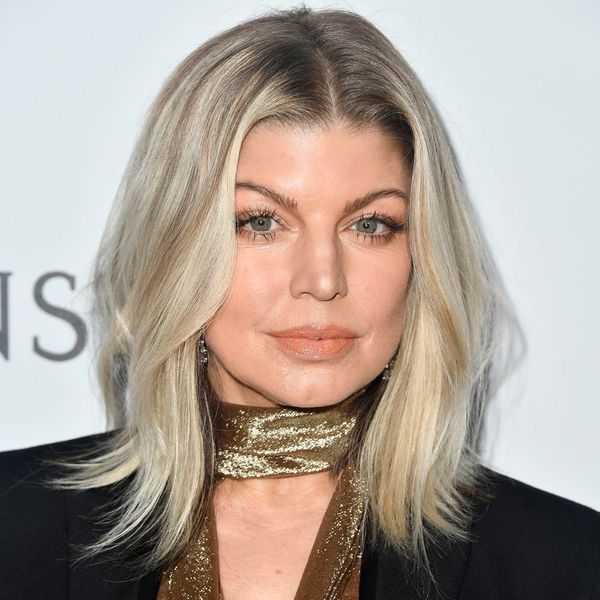 Fergie and Josh Duhamel split several months ago, but the pain of their breakup is still raw. As seen in a sneak peek for this Thursday’s Wendy Williams Show, the pop star fought back tears as she admitted that this wasn’t how she wanted her life to shake out.

“It wasn’t my plan. I wanted to stay married forever,” the “You Already Know” singer told Williams of the couple’s separation after eight years of marriage.

Williams recounted their love story to the audience, explaining that Duhamel saw Fergie and had his people contact her to set up a meeting. They dated for five years before tying the knot in January 2009.

The memories of their time together made the Black Eyed Peas singer well up with tears. “I love Josh; he’s the father of my child. We will always have this project together and we’re doing the best we can,” Fergie said.

“We’re great friends; we love each other so much,” she said. “It just got to the point where it was getting a little weird. There’s no perfect time, so we just decided to do it.”

Have you ever had an amicable split? Tell us how you did it @BritandCo.