This Is the Surprising Thing in Your Kitchen Affecting Your Weight 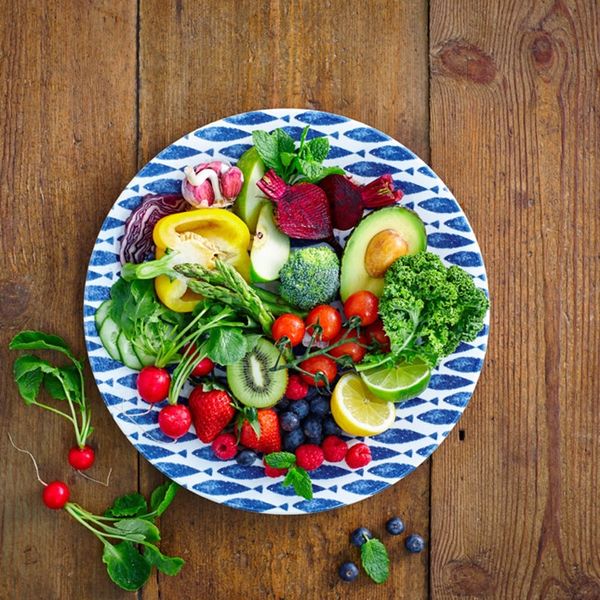 We all know drooling over #foodporn can inspire a trip to brunch, but new research suggests that it’s not just looking at gorgeous food pics that could be affecting your health. According to this study by the Cornell University Food and Brand Lab, the type of food in your very own kitchen may be affecting your weight too.

Brian Wansink, a professor/director of the Cornell University Food and Brand Lab, and his colleagues surveyed 500 adult women and asked them to answer yes or no questions about the food and appliances found on their kitchen counters. They also tracked data on their weight and height.

Overall, the research shows the importance and role of our environment, especially our own homes, when it comes to our health. We have a tendency to help ourselves to what is immediately visible in our kitchen. If we want to stay healthy, it is vital to keep healthy food around and snacks out of sight.

What type of food is immediately visible in your kitchen?

Leah Gonzalez Angue
Leah is a freelance writer, coffee drinker, and stay-at-home momma to two rambunctious puppies. She enjoys writing about tech, design, health, creativity, arts and culture. When she's not playing ultimate with her hubby, she posts about fantasy and sci-fi books and fun graphic tees on her blog www.whiteskyproject.com.
Healthy Living
Health
Healthy Living
More From Health