Why You Should Buy Meat at the Carnicero 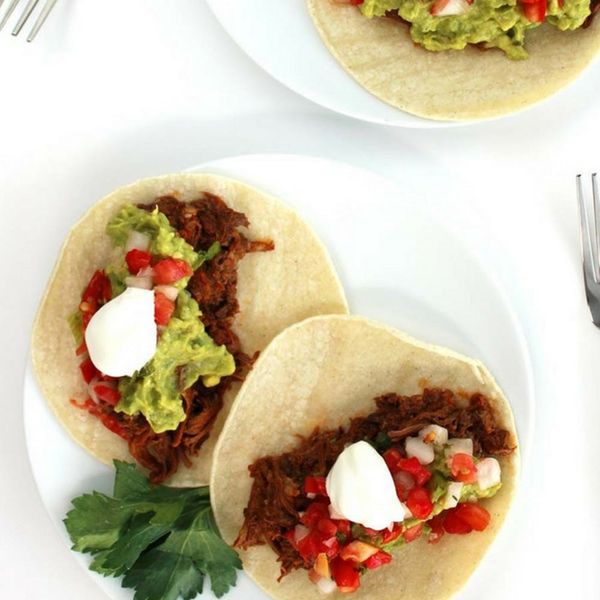 Rejoice, meat lovers! The time has come to visit the ultimate meat grocery store. A carnicero, or a Mexican/Latin American butcher shop, offers an incomparable selection of ingredients — especially meat. It’s not that the entire selection is wildly different from what you’d find at your typical grocery store. On the contrary, they have everything you want and at super low prices. It’s just that if you’re looking for something a little different to cook, a carnicero is bound to have it. While you may not want to try everything they have on offer all at once, here are five cuts of meat that are must-tries when you go.

If you love fajitas, the only place you need to be buying your meat is at your local carnicero. Most will have pre-marinated skirt steak and chicken since it’s an outrageously popular dish in many cultures, from Argentina’s asado to Tex-Mex fajitas. Plus, having your meat pre-marinated shortens the time it takes to cook up some seriously authentic fajitas on your barbecue.

Also known as pork cracklin’ or pork rinds, chicharrónes are more than just snack food. Crispy pig skin can go into everything from gorditas to tacos and anywhere you want the taste of bacon and the texture of potato chips. These delicious munchies are your license to get creative.

Sure, most of us have had lamb at one time or another, but have you ever had goat? Goat meat is wonderfully flavorful with a great texture that makes it delicious in everything from Indian curries to Italian ravioli filling. The only problem is that you’re probably not going to find it in your average supermarket. You will, however, easily find it at a carnicero!

Tripe is one of those things that is difficult to love. Unless of course, you’ve had that iconic Mexican soup called menudo. Besides its ability to make you fall in love with tripe, this soup is often considered the ultimate hangover cure, similar to many bone broth soups found worldwide. Once you’ve realized how good this cheap cut of meat can be, you’ll soon begin experimenting with putting it in stews and pasta dishes of all kinds.

Another one of those underutilized meats is tongue. Beef tongue in particular is super tender and makes excellent shredded meat. Think of all those slow cooker recipes and tacos you could put it into. Thankfully, it’s a popular cut in Latin America, so a carnicero is almost guaranteed to carry it.

What other kinds of meat have you tried and loved at the carnicero? Tell us what they are and how you use them @BritandCo.

(Photos via A Clean Plate and The Domestic Man)