Forget Jet Black ― the iPhone 8 Might Have Curved Glass 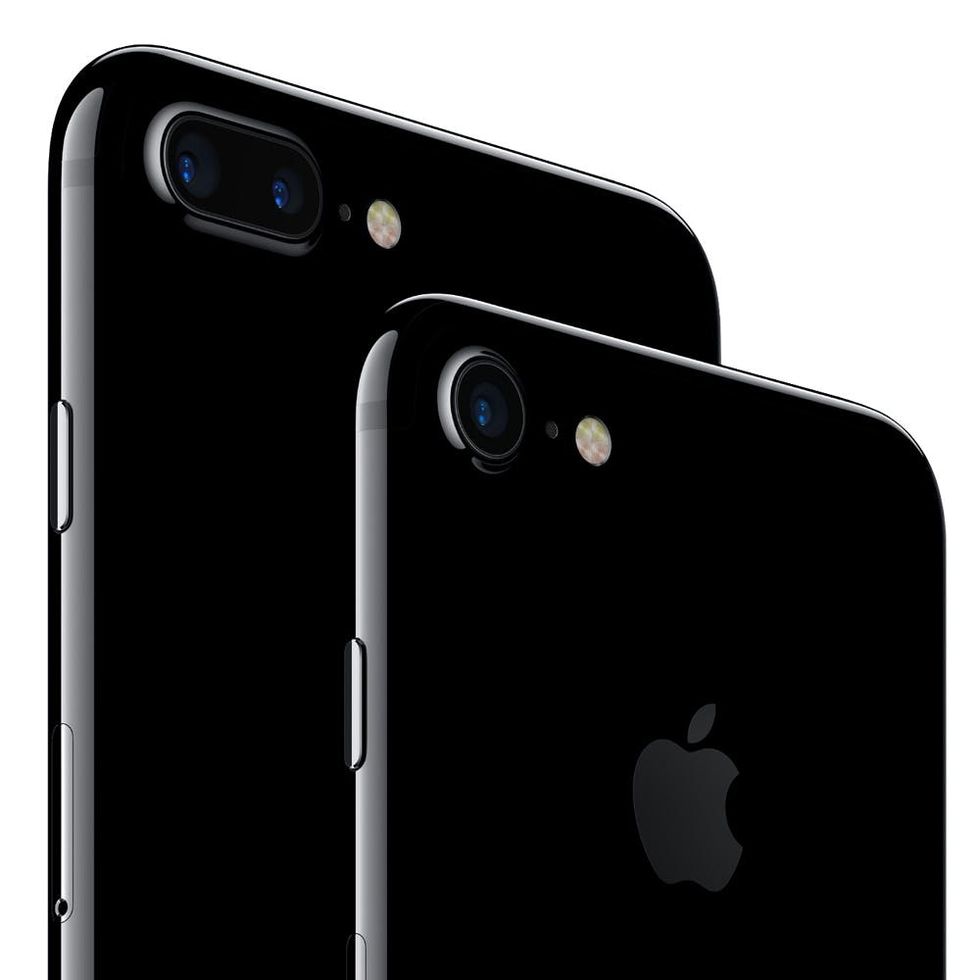 Next year is the iPhone’s 10th birthday, and Apple is expected to pull out all the stops and blow our minds with regard to its upcoming iPhone 8 release (read: It’s going to be sleek AF). Thanks to Forbes, we’ve got some insight as to exactly what that will entail, as an industry analyst believes that the super high demand for this year’s jet black finish may see Apple upping the ante next year by introducing an iPhone with curved glass — on the front and back (less smudgey, perhaps?). Say what?

It’s also likely that the iPhone 8 will have an OLED display (which means lower energy consumption and better light), as well as a stainless steel body. The hope is that this, combined with the expected removal of the Home button, will mean putting an end to so much wasted space on the front of the phone (because who doesn’t want an edge-to-edge display?).

Considering the fact that people all but lost their minds over Apple’s decision to get rid of the 3.5mm headphone jack this year (you can buy a case now that brings the headphone jack back), we’re not entirely sure how well this will all go over, but at least this time around we’ll be prepared!

Are you holding out for the iPhone 8? Tweet us @BritandCo!

Shea Lignitz
Shea can be found in the nearest bookstore or brewery, exploring the great outdoors, or blasting Led Zeppelin. She grew up in the cold and rain of Northern California's redwoods but is currently wandering around Texas.
Apple
Tech
AppleiPhone