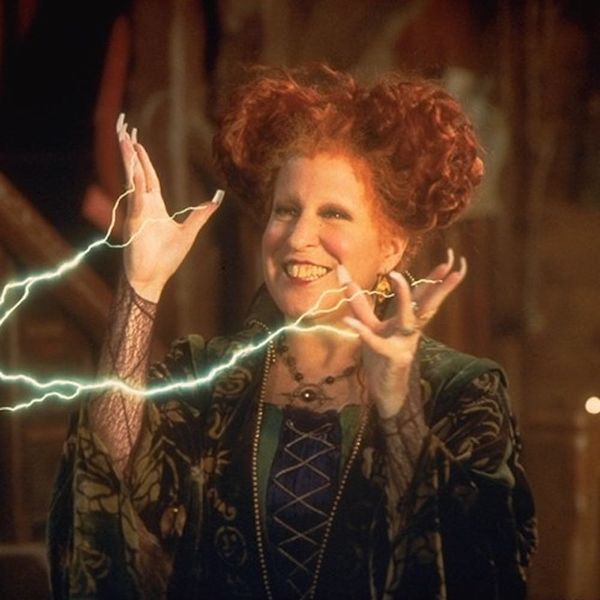 Halloween is still months from now, but when October does roll around, Freeform will be making a big change to its 13 Nights of Halloween schedule. On Tuesday, May 15, the network hosted its upfront presentation in New York City, where execs announced that this year we’ll be enjoying 31 Nights of Halloween.

Freeform also shared the news on Twitter, though they’re keeping the lineup under wraps for now. In years past, the schedule has been announced in September.

One spooky classic will definitely be on the schedule. “Get ready to fall under a new spell,” the official 31 Nights account wrote. “We’re celebrating one of your favorite Halloween movies with a #HocusPocus 25th Anniversary Extravaganza this October.”

The movie — which stars Bette Midler, Kathy Najimy, and Sarah Jessica Parker as a coven of witches — has been putting kids under its spell since its release in 1993.

Freeform also revealed a new special that will premiere this year, Decorating Disney: Halloween, which “will take you behind the scenes as the @WaltDisneyWorld and @Disneyland resorts transform into the scariest (yet still magical) places on Earth.”

Freeform’s 2018 31 Nights of Halloween will begin on October 1 and run for the full month.

What spooky movies do you hope to see this Halloween? Let us know @BritandCo!