10 Shows and Movies to Add to Your Weekend Binge List 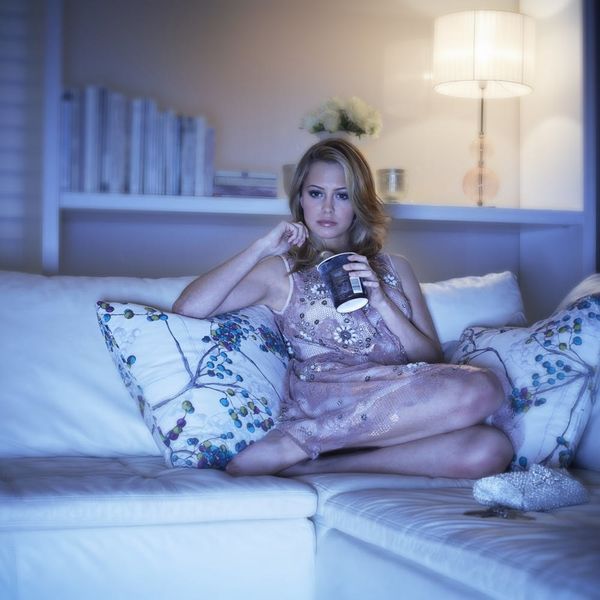 If there is one thing every homebody loves about spring, it’s TV show premiere season. This week alone, we’re getting a ton of season and series premieres. We’ve narrowed down the list to a few must-sees — plus a few movies, because you can never have enough new movies. You’ll thank us on Monday when everybody is gabbing about these shows (and your Game of Thrones party) around the water cooler.

1. Game of Thrones: Cue epic theme music. Game of Thrones is coming back. If you somehow missed the first five seasons, you have until Sunday to watch the entire thing. Winter is here. (Image via HBO)

2. Silicon Valley: The new American dream is founding a startup and getting courted by a major Silicon Valley developer. The parody features a ragtag gang of computer nerds and a constant stream of blink-and-you-miss-it jokes. It’s a solid comedy for everybody — inside AND outside of the Bay Area. (Image via HBO)

3. Veep: The campaign slogan “maybe” rings frighteningly close to home this year. Julia Louis Dreyfus’s hilarious turn as Selina Meyer has the possibility of becoming the most talked-about show this election season. (Image via HBO)

4. Inside Amy Schumer: As Comedy Central says in the tagline for the new season: “Amy’s back and she’s learned nothing.” We can only hope. Season four looks to be as raunchy, hysterical and intelligent as the first three. Brace yourself. (Image via Comedy Central)

5. Deadbeat: The show is about a “deadbeat” guy with no money and no real future, but he can talk to ghosts. (Deadbeat…get it?) If you like laughs infused with a little paranormal activity, the premiere of season three will provide nothing but delight. (Image via Hulu)

6. How to Get Away With Murder: Our collective obsession with TV shows about murder doesn’t look like it will fade away soon. For everybody without a TV: Season two of HTGAWM has landed on Netflix. Cancel weekend plans: You’re going to be too busy being completely strung into a Shonda Rimes series — again. (Image via ABC)

7. The Night Manager: Starring the somehow-always-charming-even-when-villainous Tom Hiddleston and Hugh Laurie, the British mini-series sensation has crossed the pond. Get ready to be instantly obsessed with the captivating story of an Egyptian hotel owner who becomes entangled in an international arms trade network. (Image via BBC)

8. Containment: The newest show from the CW is a post-apocalyptic drama. Surprising touches of humanity peep through in this fictional, quarantined Atlanta after a violent epidemic. It’s the perfect fix for anybody still morning the death of The Walking Dead. (Image via CW)

9. Girl on the Edge: A young girl who suffered abuse from a cyber predator is sent away to an alternative therapy camp. The emotional film was based on true experiences, and made waves at film festivals all around the world when it debuted last year. (Image via Girl on the Edge)

10. Hard Candy: Hardy Candy is about a 14-year-old girl who goes head-to-head with a man she suspects to be a pedophile, whom she met in a chat room. It will take you back in time to Ellen Page just before the release of Juno. (Image via Vulcan Productions)

What show are you most excited to watch this weekend? Let us know @BritandCo!