Google Is Now Called Alphabet?! What You Need to Know 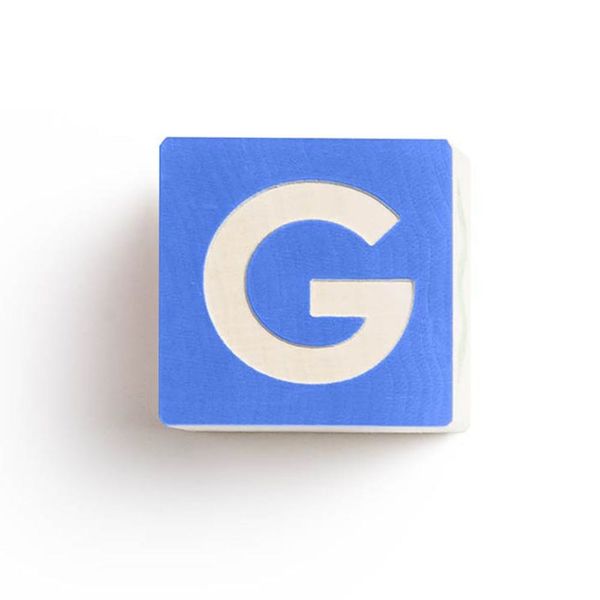 Google. You’ve heard of it, right? It appears the Internet tech giant is having somewhat of an identity crisis and is looking to change its name and restructure. The things you can do when you’re one of the most well-known companies in the world. That’s what essentially happened today when Google CEO Larry Page uploaded a post to Google’s Blog introducing its new company Alphabet.

Confused? From the lone blog post explaining what’s going down, this is what we gathered: Google will be “slimmed down” to focus on core Internet businesses while Alphabet will be the umbrella name for the company as a whole and will invest in far out ideas like “Life Sciences (that works on the glucose-sensing contact lens) and Calico (focused on longevity).” And those self-driving cars. This restructuring means the current Google CEO, Larry Page, will transition into the CEO of Alphabet while Google cofounder Sergey Brin will act as Alphabet’s President and former product chief Sundar Pichai will become Google’s new CEO. Larry explained that Alphabet is basically “a collection of companies.” The largest of which, of course, is Google. The co’s business model will aim to have a “strong CEO who runs each business” at its core. When you think of all the (formerly) Google-owned companies like Android, YouTube, Hangouts, Blogger etcccc Larry actually makes a lot of sense.

And just like that we’re unsure whether to call the Google we know… well, Google anymore. This Quartz cheat sheet of Google/Alphabet companies (from A[ndroid] to Z[agat]) just might help you wrap your head around this one. And, yes, it looks like “Google” is still an acceptable verb.

What do YOU think about Alphabet? Will you ever Google the same again? Share your thoughts with us in the comments.