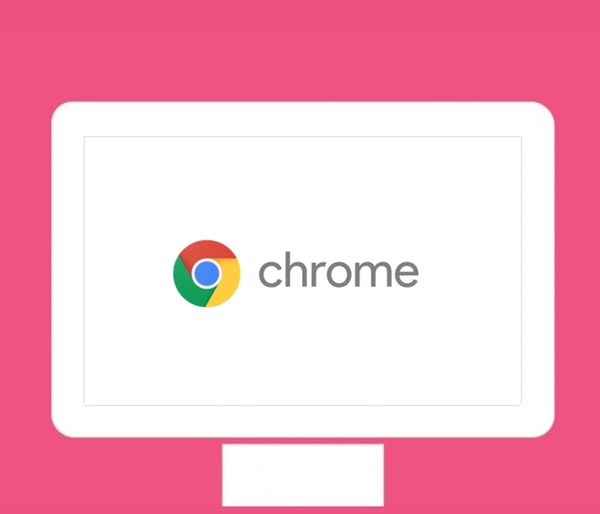 We’re all accessing the Internet every day, but with so many browsers on the market — from Safari to Opera to Mozilla Firefox — it’s sometimes hard to pick just one. We’ll even learn new hacks on how to get to the page we want faster, like this Chrome omnibox site search trick. With their latest update to Chrome, however, Google hopes to blow the competition out of the water.

The tech company is implementing a new algorithm into the browser they’re calling the Brotli (which, the folks at Gizmodo reports, means “small bread” in Swiss German. Um, okay). The algorithm works by compressing the code on sites, which allows pages to load up to 25 percent faster. That sounds incredible. Faster access to the Brit + Co homepage? Yes, please!

According to Google, their engineers have been tinkering with Brotli for a while now, but it’s finally ready for its close up. Plus, good news for mobile users, “the smaller compressed size would give additional benefits to mobile users,” writes Zoltan Szabadka, a Compression Team Software Engineer at Google, “such as lower data transfer fees and reduced battery use.”

How do you feel about Google Chrome? Tweet us @BritandCo!

Kimberly Wang
Kimberly Wang writes about all things pop culture, tech, style, and beauty. She's a Bay Area transplant and has an MFA in Creative Writing from Columbia University. On a sunny New York day, you can find her hanging out with her mini schnauzer Isabelle Jellybean on a blanket in Central Park.
Google
Tech
Google Tech News