Halloween TV Episodes We Could Watch Every Year, Forever 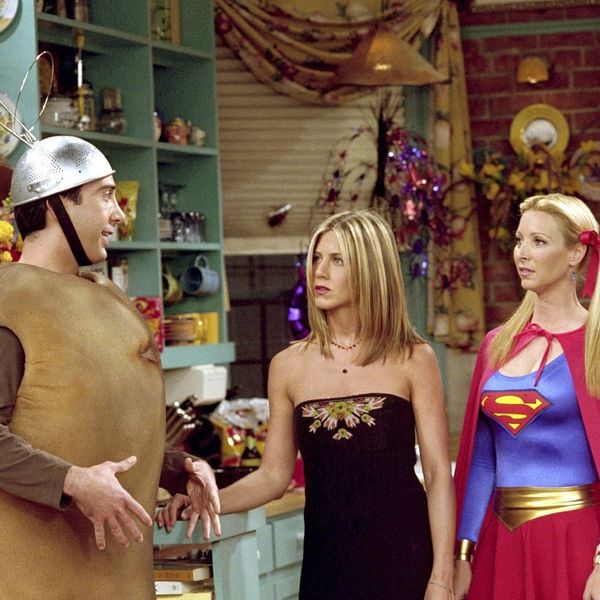