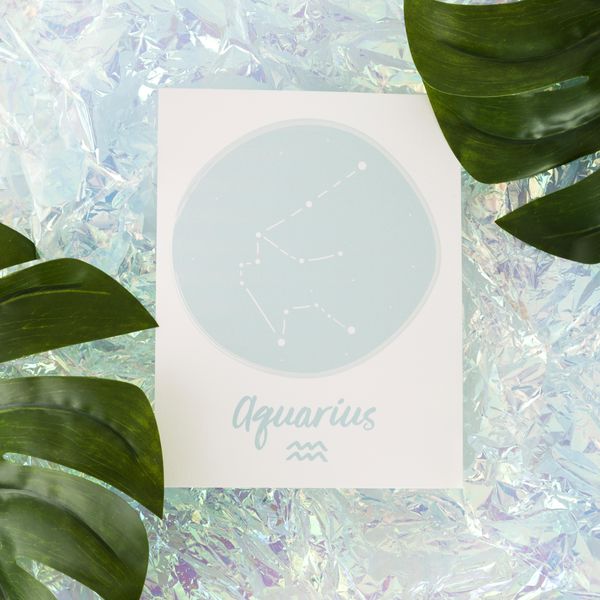 Astrology can help us avoid issues with others, particularly communication letdowns, meltdowns, and breakdowns. And with mercury retrograde set to begin on January 30 (and lasting through February 21 in Aquarius — a known ghoster), we decided to give your zodiac sign all the cosmic tea on how to avoid the dramz during the upcoming cosmic backspin.

Aries always responds to messages, as they are the impulsive thrill seekers of the zodiac. On the rare occasion that they choose silence, you'll get the vibe from that that they are unable ATM to chat. Don't keep on texting, then their tempers will rage.

PSA: Don't push the Bull to converse with you if they are not in a good mood. If you do, then they will choose silence over arguing and wind up ghosting you. Let them get over their feels and wait for them to reach out.

Real talk: There is nothing you can do to get a Gemini to ghost you. They love to talk, text, email, and discuss their feelings. The only time they'll freak out is when they are left on read and not given a response from anyone.

Not respecting boundaries will push Cancer to crawl away in the middle of the night out of self-protection and preservation. Chances are, they'll be smooth in their transition out of your inbox and will block your phone number before you've even read their last response.

Laughing about the lion's shenanigans will make them feel as if you're making fun of them, not with them. This can create a disconnect with them. And, if their proud ego is hurt, they will move on. But, not without one last dramatic blow out.

As the most patient sign of the zodiac, Virgos will let a lot slide. Needless to say, it takes a lot to bother them. They take a hot minute to respond anyway because they are super analytical, so don't stress if their response takes time.

Libras will try to work on matters until the bitter end. But, when the end comes it's forever and usually because they have entered a new relationship. They have enough energy for one person in their life and can't give their attention to anyone else.

Aquarians observe behavioral patterns. If the air sign isn't communicating back and forth, it's because they see traits that they aren't comfortable with. They think that they're doing you a favor by giving notice that they won't be responding, which is both good and bad.

No matter how bad things get, Sag's will never block anyone. They live for the thrill of arguing and having the last word. You can flip the dynamic and block them. This allows you to have the ultimate last word and take back your power.

The sea-goat will ghost, then change their minds. Ignoring others only happens when they are busy with other projects or bored from the conversation. They understand that relationships require work and dedication. After they roam elsewhere, their reflective nature will lead them back to you.

Aquarians observe behavioral patterns. If the air sign isn't communicating back and forth, it's because they see pattens that they aren't comfortable with. They think that they're doing you a favor by giving notice that they won't be responding, which is both good and bad.

Pisces aren't great at confrontation. In fact, they hate it. They ghost to avoid the messiness of having to argue and express their feelings. Let them swim away. They'll always make their way back to you when they are ready to talk about their emotions.