‘House of Cards’ Actor Reg E. Cathey Has Passed Away at Age 59 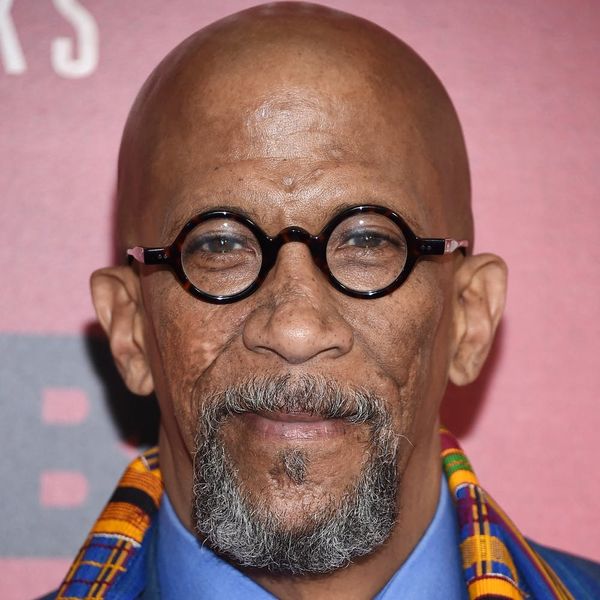 It’s a sad day for House of Cards and The Wire fans: Emmy-winning actor Reg E. Cathey, known for his roles as Freddy Hayes on HoC and Norman Wilson on The Wire, has died at age 59.

TMZ broke the news on Friday, revealing that the Alabama native had passed away at home in New York while surrounded by his family and friends. Although an official cause of death has not been released, the outlet noted that he had been battling lung cancer.

Cathey led an impressive career in the span of his three decades in Hollywood, tackling roles on both the big and small screens. His extensive filmography saw him taking part in titles such as Law & Order, Oz, Fantastic Four, The Mask, S.W.A.T., ER, and Star Trek: The Next Generation (just to name a few). He is perhaps best known, however, for his portrayal of Freddy Hayes, the owner of Frank Underwood’s fave BBQ spot (aptly named Freddy’s BBQ Joint) on House of Cards, a part which won him the Emmy for Outstanding Guest Actor in a Drama Series in 2015.

Producer David Simon, who created The Wire and cast the late actor in every single one of this TV shows over the years took to Twitter to remember his friend and colleague with a tear-jerker of a message.

Reg Cathey, 1958-2018. Not only a fine, masterful actor — but simply one of the most delightful human beings with whom I ever shared some long days on set. On wit alone, he could double any man over and leave him thinking. Reg, your memory is a great blessing. pic.twitter.com/OHEUbAhTg0

“Not only a fine, masterful actor — but simply one of the most delightful human beings with whom I ever shared some long days on set,” he declared. “On wit alone, he could double any man over and leave him thinking. Reg, your memory is a great blessing.”

A Beautiful Talent left us for a more peaceful plane. Reg E. Cathey, true thespian, sage, musician & friend! That band up there is gonna be LIT & the convos just got waaaay heavier!!!

Hollywood legend Samuel L Jackson also paid tribute to Cathey on Instagram, sharing an old black and white photo of the actor. “A beautiful talent left us for a more peaceful plane. Reg E. Cathey, true thespian, sage, musician, and friend! That band up there is gonna be LIT & the convos just got waaaay heavier!!!”

Who was your favorite Reg E. Cathey character? Tweet us @BritandCo.