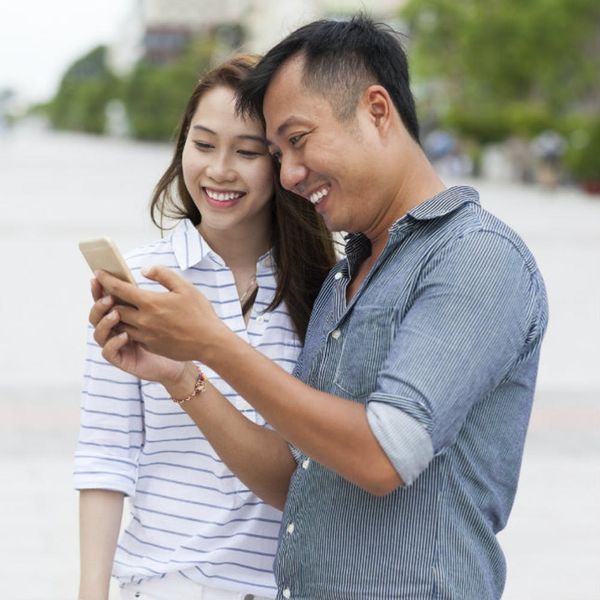 There are so many reasons to love Instagram, from keeping up with the best Instas from Cannes or the latest in celebrity hair trends to celebrating the weekend by posting a #winestagram. Our Insta feed shows us real-time updates (currently organized in chronological order) on a simple interface. We’ve been preparing ourselves for some major changes for a while, though, since there have been talks of IG’s feed becoming more like its parent company Facebook’s feed (non-chronological) since March. Now, Instagram revealed that the dramatic change is closer than ever.

In a blog post yesterday, Instagram announced that they’ll be changing how the feed works with your next app update. Your feed will go from chronological (you know, instant) to based on what you like and interact with most — much like the “featured stories” that Facebook rolled out a while ago.

Apparently, Instagram has seen way more engagement with this approach, and almost convinced us to embrace the change by explaining, “With this new ordering you won’t miss your favorite band’s video after the concert, even if it took place across the world in a different time zone. And no matter how many accounts you follow, you should see your best friend’s latest posts.”

A lotta Insta users aren’t happy with this change, and we don’t blame them. At least with Facebook, there’s an option to click back to “most recent,” and ignore the default algorithm. While we don’t yet know how this will truly affect our use of the app, we’re definitely curious to see if it’s true that users miss almost 70 percent of their feeds in the current setup and if this new roll out will really change how we use the app.

Do you think the new Instagram feed is better or worse than before? Tell us @Britandco!

Kat Armstrong
Kat has been a writer, social media maven and mom for longer than she's willing to admit. She's also spent time in front of and behind the camera, interviewing celebs, politicians and acting as a producer for fashion and artistic photography shoots. When she isn't writing for various orgs and publications, she's hanging with her kids, husband and French Bulldog, Peter, in Toronto, Canada.
social media
Tech
social media Tech News