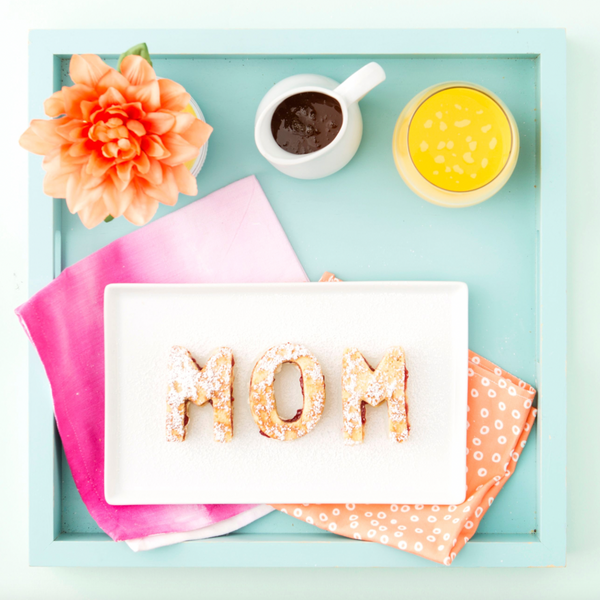 The United States was really onto something when it established Mother's Day — well, the holiday as we know it — in the early 20th century. Thanks to Anna Jarvis, who was devoted to celebrating her late mother, and all mothers, Mother's Day became a nationally recognized holiday in 1914. From invaluable advice to their quality company, we have an unending list of things for which to thank our moms. Although Jarvis later disavowed Mother's Day due to its heightened commercialism, it's no surprise that the rest of the world had already joined in — or kept up their long-standing traditions. After all, motherly love is pretty universal. Here are five other countries' own twists on the beloved tradition.

1. Finland: Finns also celebrate Mother's Day on the second Sunday of May. And the celebration's similarities to the United States' don't stop there. Like American mothers, Finnish mothers find themselves being showered with gifts, flowers, and the rest. But the Finnish president does his or her part too. Each year, the leader honors a group of exemplary mothers who have been nominated by their families or communities. Recent picks include single moms, foster moms, and moms who raised children with special needs.

2. China: The regions of Hong Kong and Macau were the first to adopt this tradition, but by 1979, the Chinese mainland had begun to embrace Mother's Day. And, as is the trend, the holiday is typically celebrated on the second Sunday of May. Interestingly, although carnations have gotten a bit of a bad rep —at least for Valentine's Day (take note, S.O.s!) — these dainty flowers have become internationally synonymous with Mother's Day. And while some Chinese celebrants still prefer this bloom, China as a whole has strayed and established its own floral tradition with the ever-vibrant tiger lily.

3. Mexico: Unsurprisingly, the historically matriarchal culture of Mexico makes a big to-do of Mother's Day. Celebrated on May 10 every year, the holiday leaves restaurants packed, floral shops emptied and, most importantly, mothers loved — even more so than usual. According to tradition, the festivities begin in the morning outside bedroom windows when families serenade Mom with the song “Las Mañanitas." Professional mariachi bands are also known to bellow this song all day long.

4. Ethiopia: In Ethiopia, the mothers are so deserving of gratitude, they get three whole days devoted to them. (Not a bad idea!) And during the multi-day feast, known as Antrosht, which occurs when the rainy season ends (some time in mid-fall), people celebrate by preparing traditional Ethiopian hash — and it's a joint effort. Girls provide the spices and dairy, and boys fetch the meat, which is either lamb or bull. Then, the mother cooks up the massive meal, which is followed by singing and dancing.

5. Serbia: Serbian mothers don't catch much of a break on their special day. In the southeastern European country, “Mother's Day" is called Materice, and it is celebrated on the second Sunday before Christmas. Mamas are awoken to their children gently binding their feet with ribbon or string, and she must remain tied up until she gives them small presents and treats. The only vindication? She and the kids get to do the same thing to her husband the next weekend in exchange for all their Christmas presents and a feast.

What Mother's Day traditions does your family take part in? Let us know @BritandCo and follow our Mother's Day page for more fun ideas!

From Your Site Articles
Annamarie Higley
Annamarie is a Californian who's been plopped in the middle of Missouri for her undergraduate studies in magazine journalism. She's a hiker, an eater, a lover of words. In her opinion, nothing beats a well-made breakfast sammy or a well-crafted sentence.
Mothers Day
Relationships
Mothers Day Parenting holidays mom mother spring