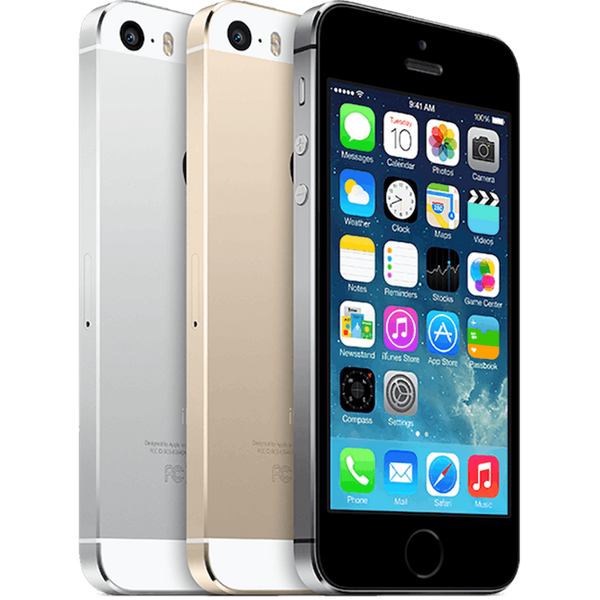 We have NEWS for iPhone lovers. Looks like Apple’s plans to revive the C-series of iPhone and return to the four-inch handset are growing more concrete by the day as we approach the iPhone 6C’s rumored release in April. According to Cult of Mac, the iPhone 6C promises to be waaaaay better than the iPhone 5C from days of yore.

Chinese tech site MyDrivers reports that claims coming straight from Foxconn employees in China (only they’re calling it the iPhone 7C) state that the iPhone 6C is currently already being produced in small quantities with Apple planning on ramping up production in the new year. The report also states that based on the touch and feel of the new handset, it’s similar in shape and size as the 5S — it comes in the metal-body color options as well. According to MyDrivers, “if you had it in your hand and didn’t say anything, you would think you it was the 5S.”

Yup, bye-bye to the candy colored plastic cases of the past. Now for the good part. The iPhone 6C will have a bigger battery. Claims say the phone will come with a 1,642-mAh battery, as compared to the iPhone 5s’ 1,570-mAh battery. Aside from the A9 processor (same as the iPhone 6S), it’ll also come with 2GB of RAM, a 4K camera and Touch ID.

Here comes the bad part. The iPhone 6C, like its fellow iPhones, will start at 16GB of storage — and with an eight million pixel camera, it’s like asking for that “not enough available storage” notification. But here’s the even sadder news: MyDriver reports that the starting cost of the iPhone 6C is going to be over $460 a piece. Yikes! That’s steep. But then again, the 5C was listed at $549 starting, though that number dropped to $99 with a two-year wireless agreement and carriers are moving aways from subsidizing phone costs with contracts. You could always upgrade with Apple’s own upgrade program.

Either way, keeping up with tech is an expensive game these days.

Will you be getting the iPhone 6C? Tweet us @BritandCo!