Sorry, Lefties: The iPhone Works Better in Your Right Hand 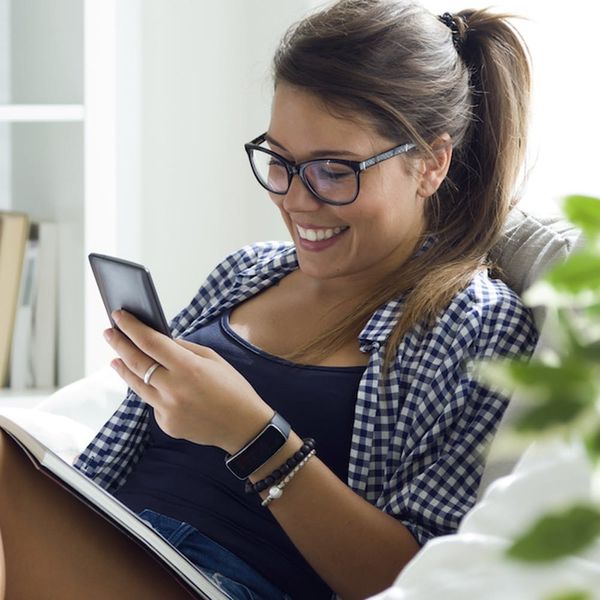 Some things are easier for right-handed people. Like iPhones, apparently. According to a new report, certain cell phones receive better signals when held in the right hand on the right side of a face. Sorry, lefties.

Because of the antenna’s position buried deep in our phones, we can’t see where it is — so we don’t know how to hold our phones to get the best signals. But researchers in Denmark rigged a system to test the signal strength of different cellphones when held in different positions.

They found that the iPhone (the SE, 6S and 6S Plus) all had much better call transmission strength when held in the right hand. There was a considerable difference in call strength on the 6S models in the right hand — something to bear in mind if you’re a leftie whose calls seem to constantly drop.

But it’s not all bad news for left-handed callers. Certain phones, like the Samsung Galaxy S6 and S7 Edge, actually worked better in the left hand. In the smartphone war of Apple versus Samsung, this new study could be a defining choice for lefties.

Found any good phones for lefties? Let us know @BritandCo!

Cailey Rizzo
Cailey is a junkie for all things pop culture. She studied journalism and English literature at SUNY Purchase, then continued studying French cinema and literature at Paris IV Sorbonne. She currently lives in New York where she can often be found singing '70s music at karaoke bars.
iPhone
Tech
iPhone Tech News