Jake Gyllenhaal Wants to Be “Set Up” on Dates More Often 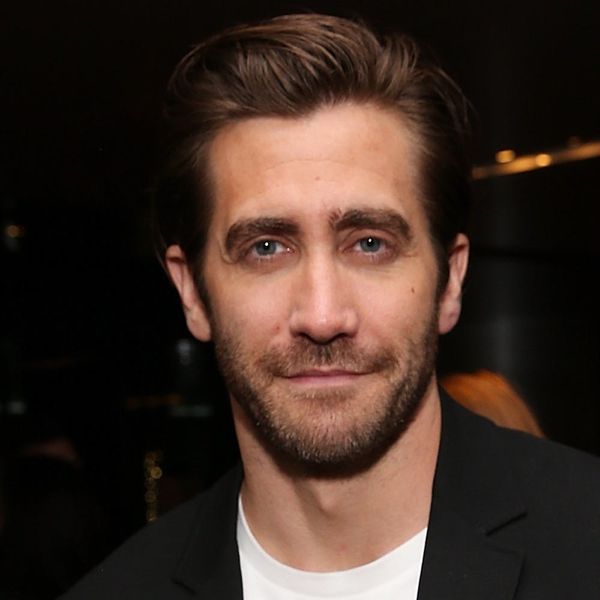 Jake Gyllenhaal seems like quite the catch — the actor’s latest project, Stronger, in which he plays real-life Boston Marathon bombing survivor Jeff Bauman, is getting MAJOR Oscar buzz, he can cook, and he doesn’t kiss and tell. Yet somehow, the actor, 36, is still single…. and definitely looking to mingle.

In a new interview with Elle, the actor opened up about his dating life, admitting that he wouldn’t mind amping things up in the romance department. “People should set me up more often,” he declared. “I absolutely encourage it. There should be more of that in my life.”

But don’t feel TOO bad for Gyllenhaal — he’s doing alright on his own. “I don’t get lonely,” he said. “I have myself.” When pressed for more, he explained that he has “a really wonderful group of friends. And I have a life I love in New York City. When you have a foundation that’s strong, you can move from it and go explore.”

He also happens to have two majorly important women in his life: his sister, Maggie Gyllenhaal, who he accompanied to the Women’s March back in January, and his mother, who taught him his biggest life lessons.

“My mom would always say this thing about writing — and I’ve taken it into account in a lot of things in my life — which is just, ‘Make it shorter,'” he revealed. “Figure out what you are truly saying, whittle it down to the essence, then say that.”

Now. Where do we sign up for those dates?

What do you think of Jake Gyllenhaal’s comments on masculinity? Tweet us @BritandCo.