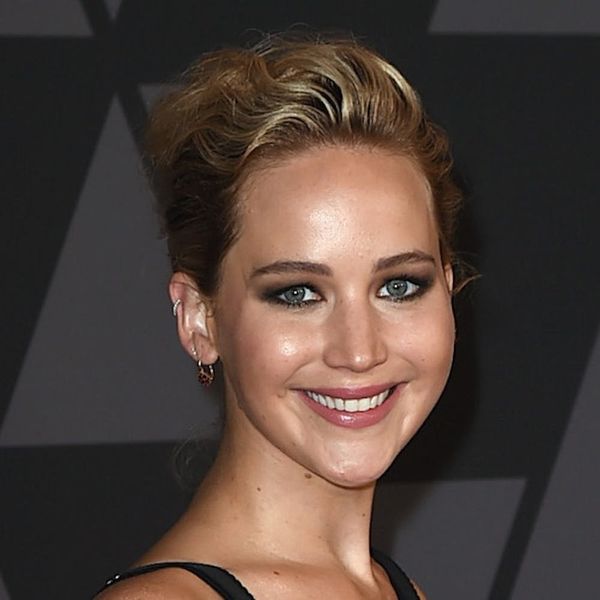 Jennifer Lawrence has been a girl on fire — sometimes literally — since her breakthrough, Oscar-nominated role in Winter’s Bone as Ree Dolly back in 2010, and she hasn’t slowed down since. Now, despite her status as the highest-paid actress two years running in 2015 and 2016, the Mother! actress says she’s ready for a break.

With four films — X-Men: Dark Phoenix, in which she’ll reprise her role as Raven Darkhölme/Mystique, Red Sparrow, in which she’ll play a Russian ballerina-turned-spy, biopic Bad Blood, which will see her take on the role of blood-testing startup founder Elizabeth Holmes, and an unnamed project she’s working on with pal Amy Schumer — in the pipes, it will be a while before she fades from the silver screen. From the sounds of things, however, she’s already got her days off planned out with some rather surprising activities.

As she revealed to Elle, rather than continuing to make her average of three movies per year, this year, her time will soon be spent focusing on activism through nonprofit Represent.Us and… milking farm animals? “I want to get a farm,” she said. “I want to be like, milking goats.”

Interesting! It would certainly be a change of pace for the Hollywood starlet, who made Oscars history back in 2016 when she became the youngest person in history to receive four nominations.

Still, it’s (slightly) closer to the life Jimmy Kimmel’s recent fill-in tells the outlet she once envisioned for herself. “I’d pictured myself in indies, living a pretty normal life,” she said.

Do you think Jennifer should take a hiatus? Tell us why or why not over @BritandCo.