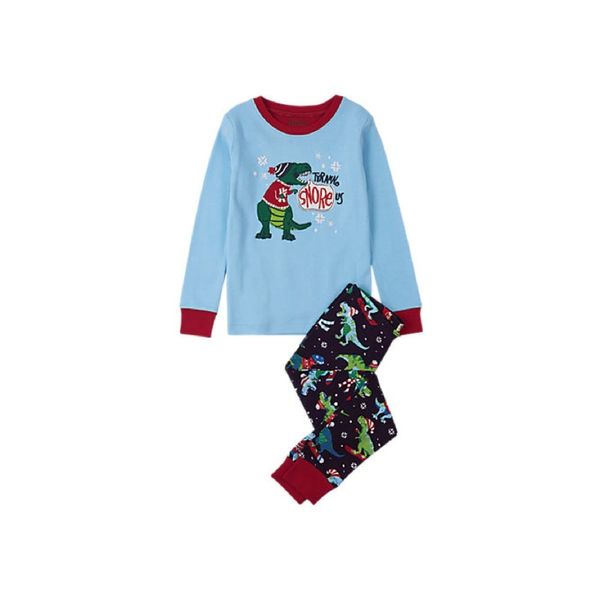 UK-based retailer John Lewis recently announced that in an effort to stop reinforcing gender stereotypes, they would refrain from labeling their kid’s clothing by gender. As a result, netizens have been seriously divided on the topic.

John Lewis will transition from separate kid’s clothing sections to one, labeled “Girls & Boys” or “Boys & Girls.” If you take a look at the website, some things — like Star Wars- and T. Rex-emblazoned pajamas — are already simply labeled “Children’s.”

As with all things these days, the internet has a lot to say about it. People went off on Facebook with comments like, “Let boys be boys and girls be girls! Stop this gender neutral madness now! Political correctness doesn’t lead to insanity! Political correctness is insanity!” and “When you come to your senses and have different ranges of clothes for boys and girls. Until then I’m not buying anything from John Lewis again.”

Naturally, Twitter had opinions too — including Piers Morgan, of course.

John Lewis pandering to the mentally Ill. There are two genders, male and female. https://t.co/onIzXbs78K

John Lewis caving in to vocal perverts who want to prey on children – removes gender sections on children's clothes. Pathetic.

Why would John Lewis ally themselves to such a tiny, vocal minority in the face of common sense? #Boycott https://t.co/UZ5ZgaFMMp

If John Lewis wants to be gender neutral it MUST change its name.

They weren’t all negative, though. While many people think this move will cause more problems than it will solve, others were happy that John Lewis is trying to do away with gender stereotypes from a young age.

About time! We are individuals! #JohnLewis ditches 'boys' & 'girls' labels for #GenderNeutral line https://t.co/lISZ6p5iFu via @MailOnline

How do people having a meltdown over #johnlewis cope with buying socks? I've seen them in gender neutral packs. Do our kids have gay feet?

What next, John Lewis, gender neutral toothpaste!? I don't want my son to develop girly teeth. I will never shoplift from your store again.

What do you think of John Lewis’ decision? Tell us @BritandCo!

Shea Lignitz
Shea can be found in the nearest bookstore or brewery, exploring the great outdoors, or blasting Led Zeppelin. She grew up in the cold and rain of Northern California's redwoods but is currently wandering around Texas.
Gender
Style News
Gender
More From Style News