Jordin Sparks Finds Out the Sex of Her Baby — See the Cute Announcement! 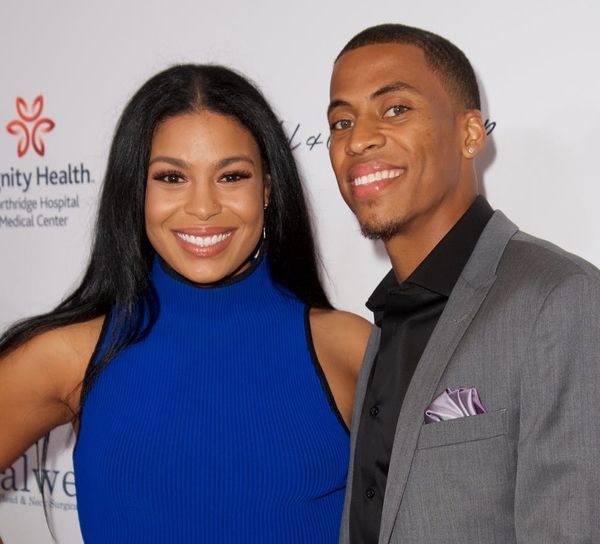 Earlier this month, American Idol star Jordin Sparks surprised fans with the news that she was not only married to her aspiring-model boyfriend Dana Isaiah, but also expecting their first child together. Now the couple is letting us in on some more good news, revealing the baby’s sex in an adorable Instagram pic.

IT'S A BOY!!! We have so much to be thankful for and this is definitely at the top of the list! @_danaisaiah's gonna have a little mini me running around! We can't wait to meet him. We love you lil man! 💙💙💙💙

“IT’S A BOY!!! We have so much to be thankful for and this is definitely at the top of the list!” the couple captioned an Instagram photo of them covered in baby-blue confetti. “[Dana]’s gonna have a little mini me running around! We can’t wait to meet him. We love you lil man!”

According to People, the newlyweds held a reveal party on Thanksgiving with family — whom they actually have to thank for their love connection in the first place. Isaiah previously said that it was their mothers who initially conspired to get them talking, not as a romantic setup, but as a means of getting Sparks to offer some career advice.

The couple met in April and eloped this past July while vacationing in Hawaii. A small group of their best friends joined them, and Sparks told People that they’re “really proud to be married to each other and to be celebrating this.”

Following the reveal that they would be welcoming a little boy, Isaiah took to Instagram to share some meaningful words with his baby-to-be. “Son, you will be welcomed into this world with nothing but love from the people that matter,” he wrote. “Just know your parents and family got you! Always be unapologetically YOU!” Congrats to the growing family!

What did you think of Jordin and Dana’s reveal party pic? Let us know @BritandCo!