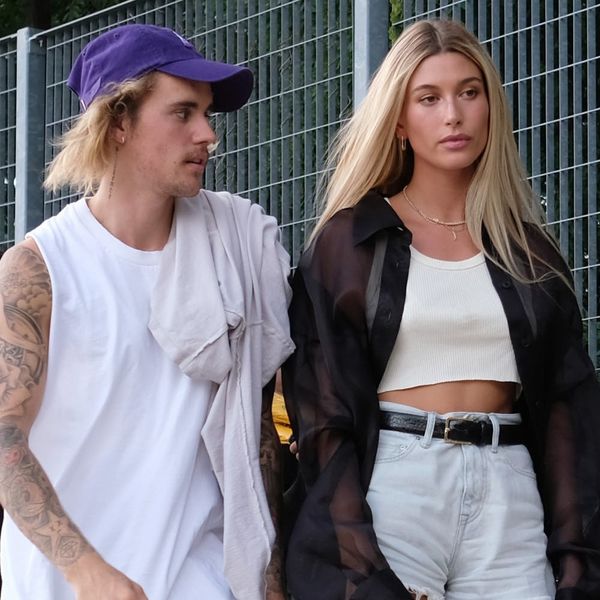 UPDATE, September 14, 5:10pm ET: Baldwin tweeted about the reports late Friday afternoon and denied that she and Bieber had tied the knot. “I understand where the speculation is coming from, but I’m not married yet!” she tweeted.

I understand where the speculation is coming from, but I’m not married yet!

No time like the present! Justin Bieber and Hailey Baldwin, who got engaged just two months ago, may already be married, according to a new report from People.

The 24-year-old singer and the 21-year-old model were spotted at a New York City courthouse on Thursday, September 13, which led some to speculate that they were there to obtain a marriage license. According to TMZ, Bieber was seen crying and telling Baldwin, “I can’t wait to marry you, baby.”

TMZ reports that they plan to marry as early as next week. Sources told People, however, that they actually went ahead and tied the knot on Thursday.

In any case, there may still be a big wedding in their future. One source told the mag that although they’re legally married now, they plan to have a celebration with family and friends down the line.

Baldwin recently spoke with The Cut about her dream wedding, saying, “I just picture lights strung everywhere. … I think having it in the woods would be so beautiful.”

She also had a few ideas for her bridal party: “My sister will be my bridesmaid. I was hers last year. And maybe Justin’s little sister as a flower girl. Is 10 too old?”

As for critics who think she’s too young to say “I do”? “My sister was 24 when she got married, and my parents also got married when they were young too,” she told The Cut. “I see no reason to wait. When you know it’s right, it’s right.”

(photo via Nicholas Hunt/Getty Images for NYFW: The Shows)