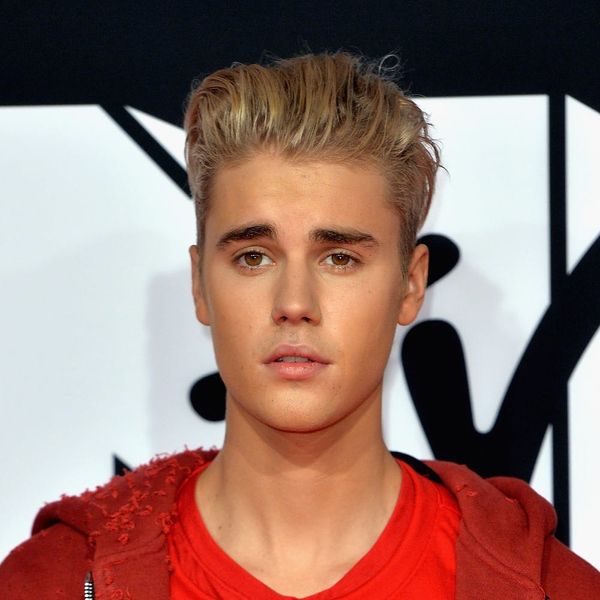 When it comes to names, celebrities aren’t shy about choosing some wildly unique monikers, and when it comes to pets, things can get even more creative. That’s why you won’t believe what our fave fanboy appreciator, Justin Bieber, named his new puppy. Are you ready for it? Are you sure? Prepare yourself.

The puppy’s name is…

Yup, Phil the puppy. Or more accurately, the tiny black lab is named Philip, but let’s not get overly formal about it.

Joining Justin’s current pup pal, Esther, Phil looks like he’s fitting right in with the fam, and Justin is making sure Esther the older doggie welcomes the newcomer, posting on his Instagram, “Can’t make Esther too jealous.”

The little lab joins the pack just a year after Justin’s dog Sammy passed away, but it looks like the “Sorry” singer is finally ready to move on. We think tiny, adorable Phil will definitely do the trick. Wonder if he does any other tricks? Sit! Speak! Roll over, Phil!

Are you ‘aawwww’-ing over Justin Bieber’s new puppy? Tweet us @britandco!