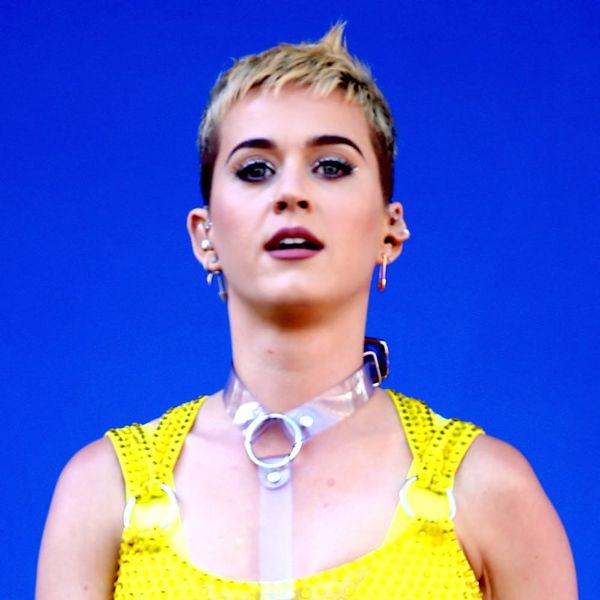 Katy Perry may have spent her weekend promoting her new “Witness” album with a seriously unusual live-stream, but in the process she also made some significant personal revelations. She not only attempted to finally make peace with Taylor Swift by offering an apology, but she also admitted her past mistakes around cultural appropriation. However, some folks are still not happy.

Sitting down with Black Lives Matter activist DeRay Mckesson for an episode of his Pod Save the People podcast, the 32-year-old singer addressed the times when she’s been called out for cultural appropriation, such as the cornrows she wore in her “This Is How We Do” video, as well as her 2013 geisha-themed American Music Awards performance. “I’ve made several mistakes,” she said. “I won’t ever understand some of those things because of who I am. I will never understand, but I can educate myself and that’s what I’m trying to do along the way.”

And while many fans were thrilled that Perry was finally admitting to her mistakes, others weren’t so impressed. Frankly, there are those who feel like the singer is old enough to know better by now, not to mention the fact that this could all be perceived as one big promo move.

Your WCW has a new album to sell so she's going on an apology tour but not speaking to the WOC from whom she appropriated. She's 32. 🙃 https://t.co/tIBRDqF7hB

What do you think about what Katy Perry had to say about cultural appropriation? Let us know @BritandCo!

Desiree O
Desirée O is a ‘Professional Bohemian’ who loves anything and everything related to the arts, entertainment, and pop culture. She ADORES being a ‘Newsy’ for Brit + Co, covering all of the latest tidbits of awesomeness that you want to read about. When she’s not writing, she’s either making messy art, going on long adventurous walks with her camera, or poking around over at bohemianizm (http://www.bohemianizm.com/). You can find out about Desirée O and her work at http://DesireeO.com/ or follow her on Twitter @DesireeO.
Katy Perry
Pop Culture
Katy Perry Music
More From Pop Culture