Katy Perry, Ellen, and Demi Lovato Will Be the Stars of YouTube’s New Original Shows 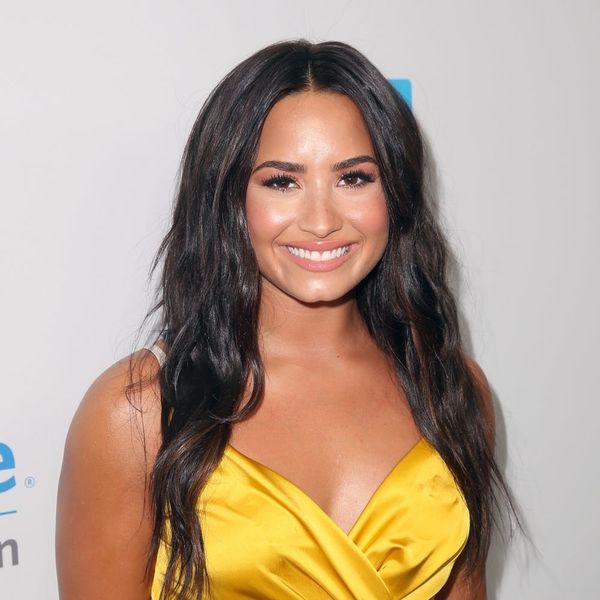 In our ever-changing, technologically advanced world, NOTHING is as it was 10, or hell, even just five years ago. Where we once relied on Blockbuster to get us through our weekends, we’ve now turned to Netflix and chill. And media’s next evolution doesn’t even require a TV at all!

As YouTube announced on Thursday, it’s about to hit the ground running with a series of new original shows and specials featuring the likes of several big names with enough weight to potentially pull viewers’ curious eyes away from the original content Netflix has been doling out on the reg.

Names such as, oh, Katy Perry, Demi Lovato, Ellen DeGeneres (who recently helped a 12-year-old star in his OWN YouTube channel), Kevin Hart, and Ludcris. Ya know. Just to name a few.

Most of the planned content centers around behind-the-scenes looks at projects stars already have in the works, with DeGeneres’s Ellen’s Show Me More Show being the taping of her hit talk show, for instance. Lovato’s I Am: Demi Lovato and Perry’s Katy Perry Live Special, by contrast, will give fans a more intimate peek at the making of their latest respective releases.

Others still are more rooted in the community YouTube was founded for. Ludacris’s series, Best.Cover.Ever. will see fans submitting YouTube covers for the chance to win a prize, while Kevin Hart’s Kevin Hart: What’s the Fit? will play off of television’s fitness competition crazes, pairing normal folks with celebs in order to master challenging routines together.

Best of all? There’s no YouTube Red subscription required to check ‘em out. That’s right — they’ll reportedly be totally gratis for your viewing pleasure. Sorry, Netflix. They had us at “free!”

Check out the full list of upcoming specials here.

Which YouTube original are you most excited for? Tell us over @BritandCo.

Nicole Briese
Nicole is the weekend editor for Brit + Co who loves bringing you all the latest buzz. When she's not busy typing away into the wee hours, you can usually find her canoodling with her fur babies, rooting around in a bookstore, or rocking out at a concert of some sort (Guns N' Roses forever!). Check out all her latest musings and past work at nicolebjean.com.
Katy Perry
TV
Katy Perry YouTube
More From TV