Keeping Up With the Kardashians: Scott-Free in Palm Springs! 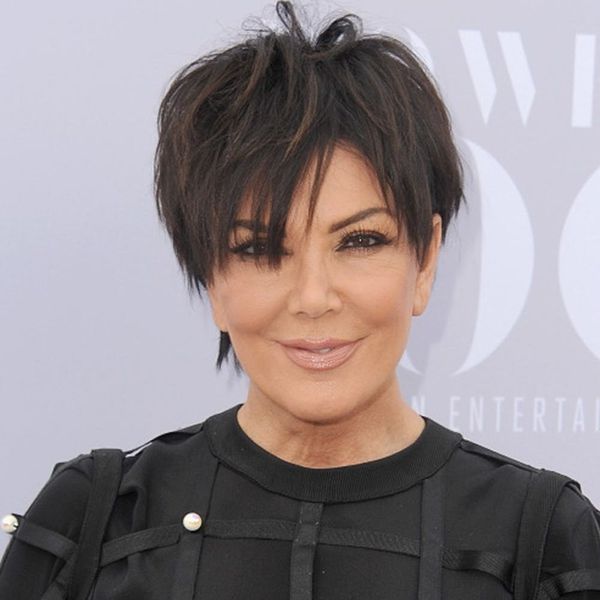 Kim and Kourtney, regretting their poor treatment of Season 13 MVP Khloé during the family Costa Rica trip, plan to take Khloé to beautiful Palm Springs, where their grandparents used to live. Khloé initially refuses, since splitting time between Los Angeles and Cleveland has left her precious little alone time, but, confronted with repentant sisters who recognize the work needed to maintain their bond, she relents, and the girls go on a mostly low-key adventure free of kids, Paris, and, blissfully, Scott.

While the girls go on their nostalgia drive to Palm Springs, drama doesn’t take a vacation in LA. It pains me to write that, yet again, Rob is fighting with Chyna. He laments the fact that he’s fought too long and hard for his relationship with her, which has lasted, what, a year-and-a-half? Kris convinces Rob to meet with a life coach, Jamel, who works out with him and gives him hard truths. I like Jamel’s style. He uses a white board to demonstrate that Rob and Chyna not doing the simpler things that make them happy leads to Rob being thirsty for Chyna to surprise him in lingerie for his birthday. It’s very Good Will Hunting. I see a future for this bromance. I wouldn’t not watch Rob & Jamel Take Planet Fitness.

The girls’ trip to Palm Springs is all about throwbacks. On the drive from LA, the girls reveal themselves to be huge fans of the film Pee Wee’s Big Adventure. Home videos reveal that they always wanted to visit the Cabazon Dinosaurs roadside attraction, where Large Marge terrorized Pee Wee. They even recited Large Marge’s monologue! What can’t these women do? The girls rent a Chevy Bel-Air, which reminds them of their grandparents’ old cars. Kourtney, who has previously been established as the worst driver, causes the car to stall on the highway, forcing Kim and Khloe to bond as they push the car to safety. There’s a hint of drama when Kourtney and Kim ignore Khloe at a vintage store, but Khloe deals with it by reconnecting with Rob’s childhood imaginary friend, Cornelius. Unfortunately, Rob informs Khloe that poor Cornelius’s wife has died. Season one of Khloe and Cornelius will likely be pretty depressing, but I look forward to the kookier antics of season two.

Kris confronts the realities of aging in ways both expected and Kardashian. She tells Kim that she needs to have her hip replaced (“That’s some old lady s***,” Kim replies). Out of nowhere, she receives word that a royal family has requested her eggs, out of appreciation for her accomplishments in producing beautiful and productive offspring. Kris is deeply flattered and meets with her OBGYN to discuss the possibility of egg donation, but discovers that, at 61, she likely doesn’t have viable eggs. I don’t take delight in anyone having their dreams crushed, but this is, personally, a huge relief for me. There were simply too many options for Kardashian spin-offs in this episode without throwing a royal family one in the mix.

Did you miss Scott? Let us know @BritandCo.