Khloé Kardashian’s Boyfriend Wants to Start a Family, But What Does That Mean for Kim’s Surrogacy Plans? 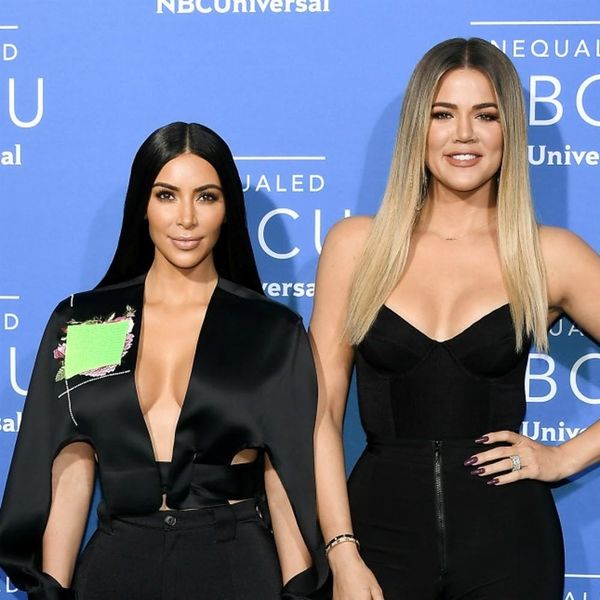 This week’s season finale of KUWTK saw sisters Kim and Khloé hitting the OBGYN’s office and learning that Koko “fake tried” to get pregnant with ex Lamar Odom. What previews didn’t show was that Khloé didn’t quite realize that Kim was being sincere in her surrogacy hopes and that her boyfriend, Tristan Thompson, is ready to start a family immediately with the youngest Kardashian sister, leaving us wondering what that means for Kim’s future family plans.

Kardashian admitted that the process of being her sister’s surrogate has been “moving a little fast for me,” and that she initially thought that the whole idea was a joke. In the behind-the-scenes commentary, Kardashian also admits that boyfriend Thompson and she have been talking seriously about starting a family, and that he “wants to have, like five or six kids with me, and that’s lovely. We can start at one and go from there.”

With her infertility scare seemingly wiped away after the doctor told her to go off birth control, it looks as if Khloé needs to decide whether to start her own family or help complete sister Kim’s first. Now that she’s off the pill, however, she’s feeling anxious, adding, “But now knowing I’m not on birth control is just like — it’s scary. It’s like a really big step.”

Have you ever considered surrogacy? Tell us about it @BritandCo!

Kat Armstrong
Kat has been a writer, social media maven and mom for longer than she's willing to admit. She's also spent time in front of and behind the camera, interviewing celebs, politicians and acting as a producer for fashion and artistic photography shoots. When she isn't writing for various orgs and publications, she's hanging with her kids, husband and French Bulldog, Peter, in Toronto, Canada.
Kardashians
Celebrity News
Kardashians Pregnancy
More From Celebrity News