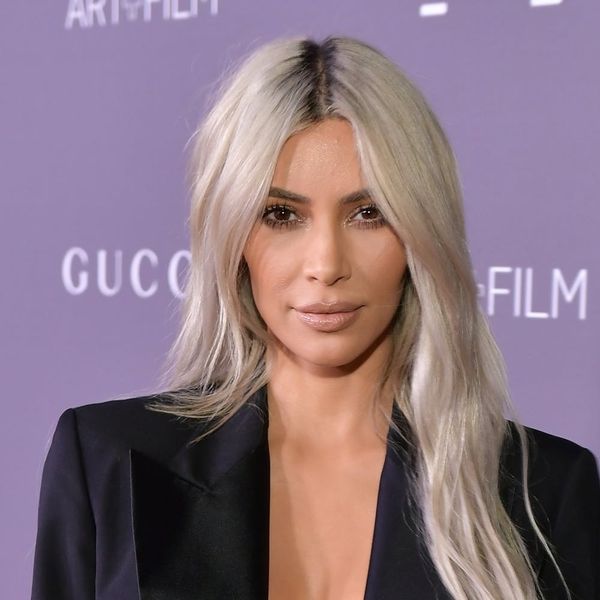 Everything the Kardashian family touches seemingly turns to gold — literally. Kylie Jenner’s cosmetics company made a whopping $420 million in the last 18 months, and Khloé Kardashian’s denim line, Good American, made a cool $1 million in its first day of sales. Now, after the wildly successful launch of her beauty line earlier this year, it should come as no surprise that Kim Kardashian West’s fragrance also hit big with fans… really big.

TMZ reports that the newest additions to the KKW fragrance empire, Crystal Gardenia, Crystal Gardenia Citrus, and Crystal Gardenia Oud (which were actually inspired by a dark, RL event in the businesswoman’s personal life), made a massive $10 million dollars in a single day, more than $1 million of which occurred within just an hour. By day two, quantities are already limited.

What an amazing launch day we had yesterday! Thank you for all your support. Limited quantities are still available at https://t.co/tNsXwaWFaS pic.twitter.com/zKeZrwssX9

Making matters even more insane is the fact that more than 300,000 units were sold without customers ever even smelling the scents, going to show the sheer marketing power of queen Kim.

If you’re looking to pick up a bottle from the KKW Fragrance line ($30-$60), here’s a word of advice — act fast. They’re selling out very quickly!

Did you snag one of Kim’s perfumes on launch day? Let us know @BritandCo.

Arielle Tschinkel
Arielle Tschinkel is a pop culture junkie who went to NYU because the Olsen twins went to NYU (really). She is a freelance writer whose work has also been featured on HelloGiggles, Refinery29, SheKnows, Bustle, Hollywood.com, and many others; and she's living her dream one Britney Spears GIF at a time. Follow her on Twitter @mrstschinkel or visit her website at arielletschinkel.com.
Kardashians
Beauty News
Kardashians money perfume
More From Beauty News