Kim Kardashian-West Is Flashy AF in Her Latest NSFW Snap 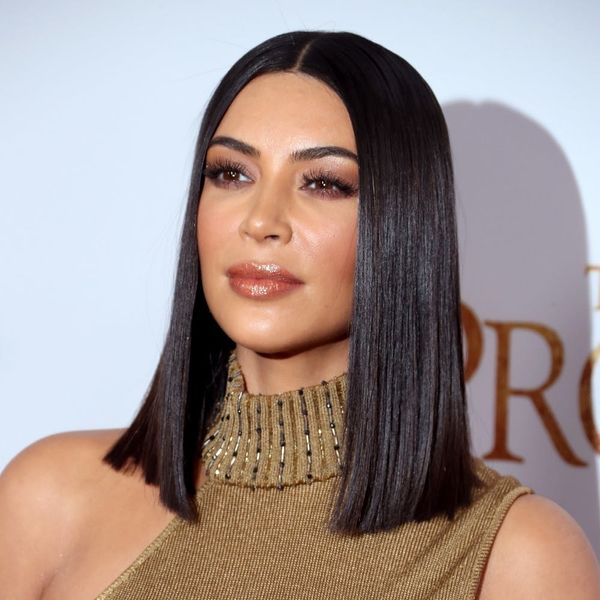 When Kim Kardashian-West appeared on Ellen earlier this week, she spoke about the terrifying robbery she endured in Paris, revealing the prayer she said during the ordeal and the heartbreaking thoughts she had about her husband and child. She also admitted that the experience has had a huge affect on her personally, making her feel like she’s a totally “different person.”

As the 36-year-old mother-of-two told the talk show host, she no longer cares about things such as expensive jewelry the way she once did, and isn’t the flashy, opulent persona she once was. Nowadays, she says she’s more about finding value in her family and the time she gets to spend with them: a lovely sentiment, to be sure.

But the reality starlet has just posted a new pic to Instagram that looks a whole lot like the old Kim K-W we felt like we knew so well. Wearing a few simple necklaces and some surely pricey shades, the revealing shot had us doing a definite double take.

Showing off her fit form (as she’s done several times as of late), Kim K-W is posed in nothing but undies and a cleave-revealing ripped tee. She may not be showing off her million dollar bling these days, but it’s definitely flashy AF. Yowza! Guess old habits die hard?

Do you think Kim Kardashian-West has really changed or do you doubt it? Let us know @BritandCo!