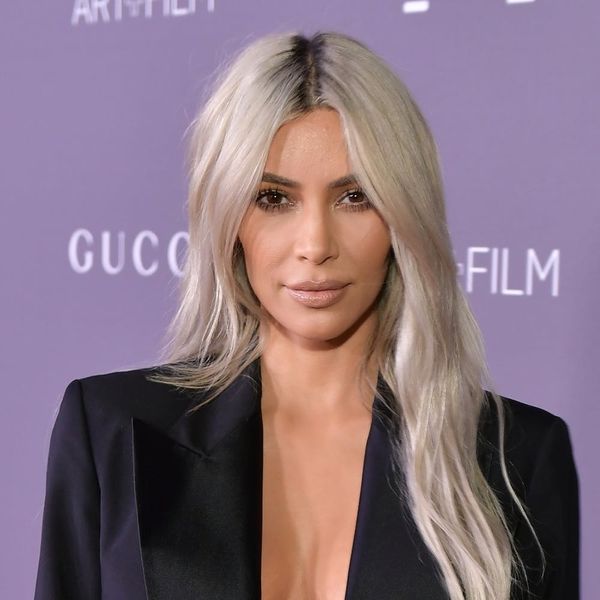 When it comes to food, we all have our vices (particularly when it comes to ice cream, apparently), but there’s also plenty of foods on our “no, thanks” list (we’re looking at you, black licorice!). Kim Kardashian West is no exception, with the mother of two revealing her dislikes during a recent episode of Keeping Up With the Kardashians.

“There are three things I hate in life,” the reality star quipped. “Mustard, cilantro, and bleu cheese.”

While we can get certainly get on board with those, Kardashian West’s mom, Kris Jenner, was seemingly appalled, saying, “Who hates bleu cheese? Nobody.”

As Health reported following the clip, however, there are actually plenty of people who avoid the stinky cheese, likely due to the fact that it’s technically considered a mold. Doctor Wendy Bazilian explained, telling the mag, “Many of us learn that mold is bad and avoid it.”

There ARE plenty of people who also hate cilantro. In fact, some are pre-disposed to despise it. Nutritionist Keri Gans told the outlet, “There is actually a genetic disposition for not liking cilantro. For some people, it even tastes like soap, so they try to avoid it.”

As for the mustard? Bazilian hypothesizes that it could come down to a strong sense of smell. Then again… maybe it’s just her taste buds?

Nicole Briese
Nicole is the weekend editor for Brit + Co who loves bringing you all the latest buzz. When she's not busy typing away into the wee hours, you can usually find her canoodling with her fur babies, rooting around in a bookstore, or rocking out at a concert of some sort (Guns N' Roses forever!). Check out all her latest musings and past work at nicolebjean.com.
Celebrities
Celebrity News
Celebrities Kardashians
More From Celebrity News