Kristen Bell Says the ‘Veronica Mars’ Revival Will Be ‘Controversial’ 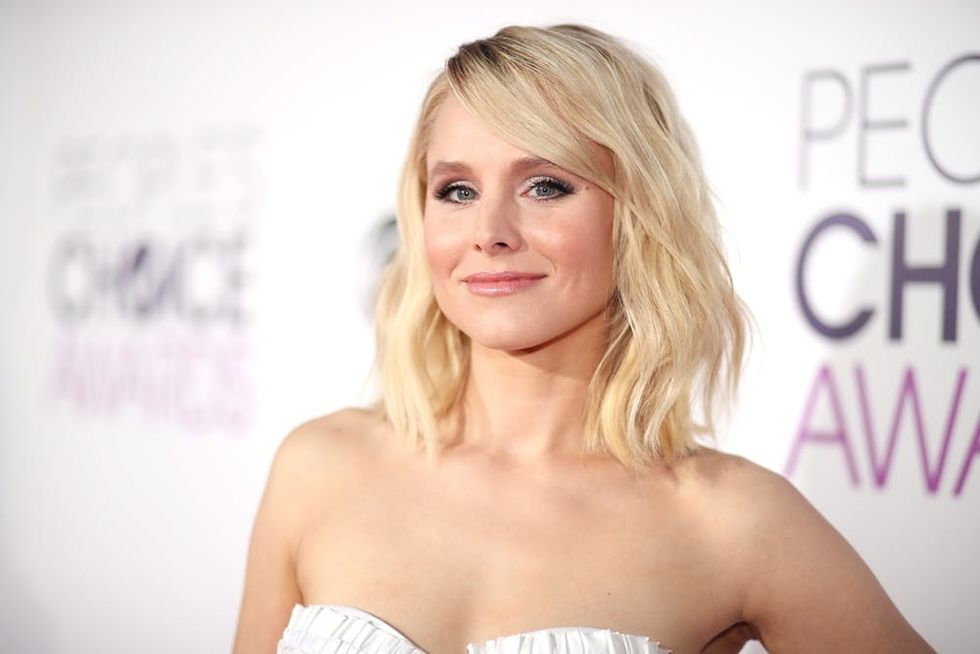 Well, this sounds ominous. Details about the upcoming Veronica Mars revival on Hulu have been kept pretty tightly under wraps, but according to series star Kristen Bell, fans (AKA Marshmallows) should prepare to have their worlds shaken up a bit.

“This will be a controversial season. Let me just say that,” Bell told E! News of the episodes, which are expected to debut sometime this year. “I am excited for people to watch and I am also probably going to stay off the internet once it airs.”

The Good Place star wouldn’t share any specific details about what might cause fans to react, but she hinted at “some stuff that happens that people will have strong feelings about.” Whether that stuff pertains to the central mystery or to Veronica’s much-debated love life (or to something else entirely), Bell isn’t saying.

She did share some spoiler-free observations about the reboot, though. “It’s different when she’s an adult,” the actress told E! News. “The world is bigger, it’s sort of darker and dirtier, but she still has her moral compass and her sass and her wit. It’s still very much a show about the haves and the have nots and Veronica fighting for the underdog. It made me so happy to do it again.”

There may be more to come, too. According to E!, Bell said “it won’t be” the last we see of Veronica.

Bell first confirmed the series’ comeback in September, in a video she posted to Instagram for fans. “This is a very important marshmallow announcement,” she said. “Did you guys know that as of summer 2019, all the old Veronica Mars episodes will be available on Hulu to stream and rewatch? You’ll need to brush up since WE’RE MAKING ANOTHER ONE!”

RELATED: This Is Kristen Bell’s Powerful Message to Her Younger Self

Desiree O
Desirée O is a ‘Professional Bohemian’ who loves anything and everything related to the arts, entertainment, and pop culture. She ADORES being a ‘Newsy’ for Brit + Co, covering all of the latest tidbits of awesomeness that you want to read about. When she’s not writing, she’s either making messy art, going on long adventurous walks with her camera, or poking around over at bohemianizm (http://www.bohemianizm.com/). You can find out about Desirée O and her work at http://DesireeO.com/ or follow her on Twitter @DesireeO.
Streaming
Streaming
StreamingTV

Back to School
Food

17 Five Ingredient Easy-To-Make Snacks For The After School

6 Questions to Ask Before Combining Your Finances