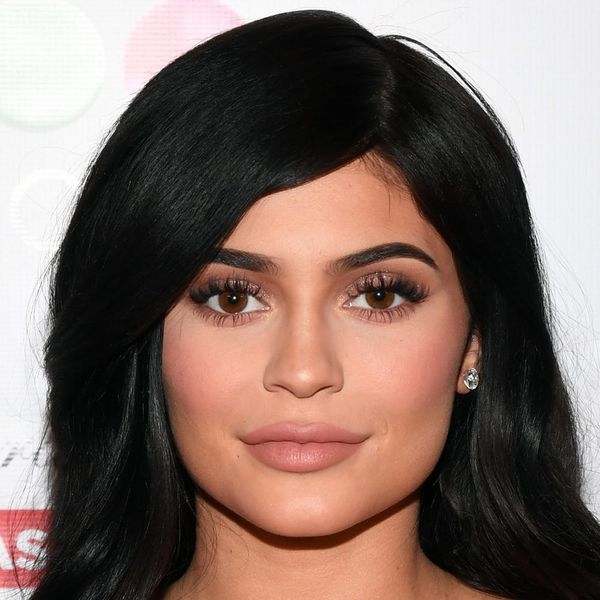 With Kylie Jenner raking in $420 million in the first 18 months after launching her cosmetics brand alone (not to mention taking home a nice chunk of cash she’ll receive as part of the $150 million deal her family just inked for five more seasons of Keeping Up With the Kardashians!), it’s no surprise that the 20-year-old would have some incentive to spruce up her digs. But this gal never does anything on a small scale — in fact, she reportedly spent $5 million for a plot of land on which to build her growing real estate empire!

Already the owner of three fabulous homes in Hidden Hills, California, priced at $4.5 million, $6 million, and $12 million, as well as the starter Calabasas home she purchased at just 17 years old for $3.9 million, the rumored mama-to-be has just snapped up yet another piece of property adjacent to her home. There is currently nothing on the 1.5 acres of land which sits on a corner lot (and brings her total property up to a comfy three acres), but there are certainly plenty of possibilities.

As TMZ reports, this newest purchase will likely be used for adding new amenities, such as a garden and stables for horses — there’s also plenty of riding trails nearby. Perhaps the makeup mogul will take up a new hobby as an equestrian?

This purchase comes just days after big sister Kendall Jenner dropped a cool $8.55 million on a five-bed, six-bath Spanish-style home in Mulholland Estates. The house was once owned by actor Charlie Sheen, who bought it for his then-wife Brooke Mueller to live in. When Mueller spent time in rehab, Mariah Carey rented out the home.

While those celebs are all long gone, Jenner will still have at least one fellow famous star in the area: Christina Aguilera lives right across the street (we can’t wait to see these two together at the inevitable neighborhood BBQs!).

What do you think Kylie Jenner will (or should) do with her new pricey piece of land? Let us know @BritandCo!

Desiree O
Desirée O is a ‘Professional Bohemian’ who loves anything and everything related to the arts, entertainment, and pop culture. She ADORES being a ‘Newsy’ for Brit + Co, covering all of the latest tidbits of awesomeness that you want to read about. When she’s not writing, she’s either making messy art, going on long adventurous walks with her camera, or poking around over at bohemianizm (http://www.bohemianizm.com/). You can find out about Desirée O and her work at http://DesireeO.com/ or follow her on Twitter @DesireeO.
Celebrities
Celebrity News
Celebrities Kylie Jenner