What the What? People Are Receiving Empty Kylighter Compacts 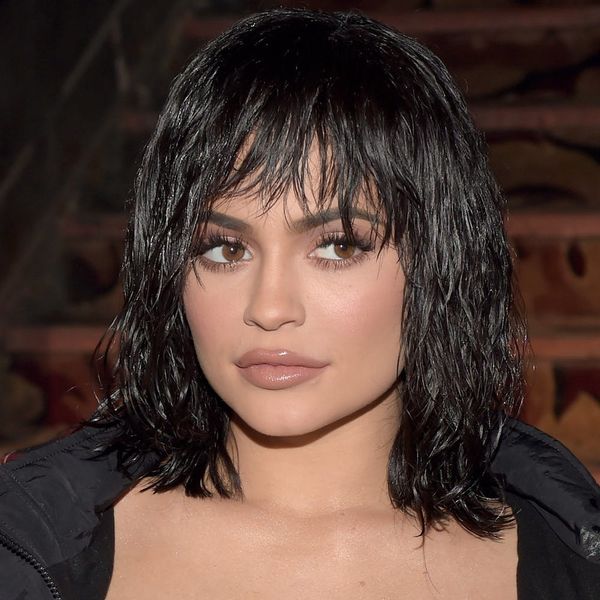 Fans went wild when Kylie Jenner announced she would be widening her makeup offerings to highlighter (or Kylighters, if you will) following the runaway success of her beloved lip kits. According to Allure, when the Kylighters were finally available to purchase, they sold out within three minutes.

But some of the lucky buyers waiting in eager anticipation for their new Kylighters weren’t too pleased when the compacts arrived empty. From the looks of it, the only highlighter shade that was affected by this mistake was Chocolate Cherry, and furious buyers took to Twitter to rant about it.

SOOOOO I RECEIVED MY PACKAGE FROM KYLIE COSMETICS TODAY……. YALL WILL NOT BELIEVE THIS

Umm… @kyliecosmetics you sent me an empty highlighter….? 😑😤😡 pic.twitter.com/VXvbaNKPKX

@kyliecosmetics @KylieJenner GOOD DAY RUINED when my Kylighter arrived BUT THERE WAS NO PRODUCT inside 😭😭😭 help me!!! pic.twitter.com/XWpGlnI8ik

So @kyliecosmetics and @KylieJenner why y'all send me a empty KyLighter container. Somebody needs to be contacting me very soon pic.twitter.com/l0arZzQe9f

Whoops. We’re not sure how these got past quality control, but fortunately it seems the Kylie team is ON IT, rapidly sending out replacements to people who received empty Kylighters.

This isn’t the first time that there has been a scandal surrounding one of the Jenner sisters’ products — the stars have been accused of copying other artists in the past — but at least this time it was probably just an honest mistake.

What do you think of Kylie’s Kylighters and the empty compact fiasco? Tell us @BritandCo!

Shea Lignitz
Shea can be found in the nearest bookstore or brewery, exploring the great outdoors, or blasting Led Zeppelin. She grew up in the cold and rain of Northern California's redwoods but is currently wandering around Texas.
Beauty Products
Beauty News
Beauty Products Controversy Kardashians