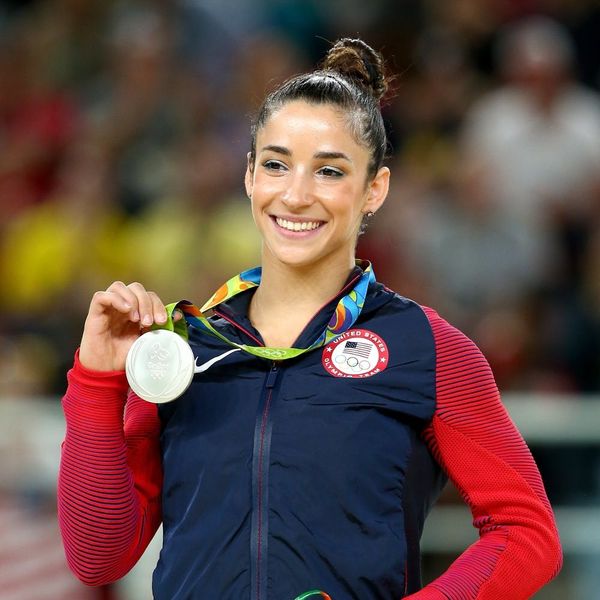 A letter that disgraced doctor Larry Nassar wrote to the judge in his case, Rosemarie Aquilina, states that he feels too emotionally distraught to sit through victims’ impact statements, which by day’s end today (Friday) will be over 100. The letter, which Nassar wrote before the impact statements began on Tuesday, was read in part by Judge Aquilina on Thursday.

Nassar wrote in the letter, which Judge Aquilina read in part for the court, “I’m very concerned about my ability to be able to face witnesses this next four days mentally.” He also argued that the victim statements were a media grab.

Aquilina dismissed Nassar’s plea, calling his letter “mumbo jumbo,” telling Nassar, “You may find it harsh that you are here listening, but nothing is as harsh as what your victims endured for thousands of hours at your hands. Spending four or five days listening to them is significantly minor considering the hours of pleasure you’ve had at their expense and ruining their lives.”

The disgraced doctor defended the letter, telling the court it was written before sentencing, and that it was a cathartic experience. He argued that it was a plea for mental health help. Aquilina informed him that there were psychological and medical supports available to him at any time.

Victim impact statements in Nassar’s case — where he has been found guilty of seven charges of sexual assault — have become so numerous that they may spill over into next week.

Have you been following Nassar’s trial? Let us know @BritandCo!