Louis C.K. Film Release, and More, Cancelled in the Wake of New Allegations 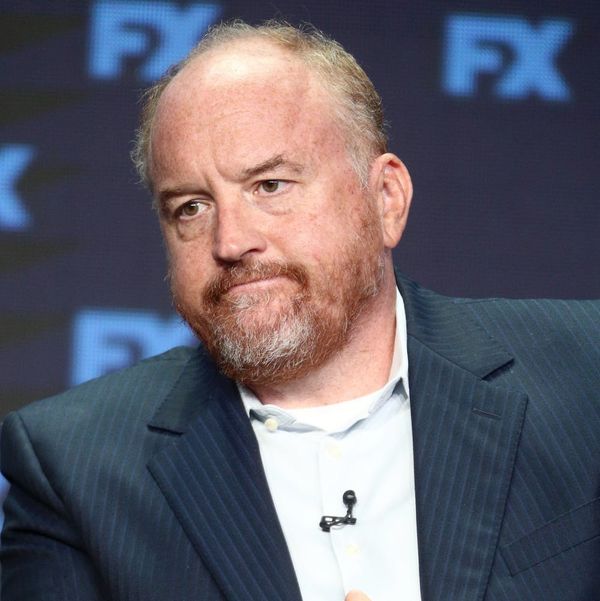 In the wake of a New York Times report featuring five women’s allegations of sexual misconduct against actor-comedian Louis C.K., the distributor of C.K.’s upcoming film I Love You, Daddy has announced it will no longer be releasing the film AT ALL. The film, which co-stars John Malkovich and Chloë Grace Moretz in addition to C.K., involves the romantic pursuit of a 17-year-old girl (Moretz) by a rumored pedophile (Malkovich) who is old enough to be her grandfather.

The entertainment world has been abuzz over C.K. since Thursday, when The Hollywood Reporter reported that the Louis star had canceled the November 17 New York City premiere of his new film in addition to all associated promotional appearances. THR wrote that these cancellations had been made in anticipation of a forthcoming New York Times article with potentially damning information about C.K. Within hours, that New York Times report was released. In it, five women speak on the record about alleged experiences of sexual misconduct at the hands of C.K. — putting names to what had been, for many years, unsubstantiated rumors along similar lines.

C.K.’s film distributors are not alone in pulling the plug on upcoming releases that feature the embattled comedian. The New York Times reported Thursday that HBO has removed the Emmy-winning actor from its roster of comedians for a benefit show, “Night of Too Many Stars,” set to air on November 18. In addition, Netflix has announced it will not be producing the second of two stand-up comedy specials it had planned with Louis C.K. earlier this year.

In a statement released by the Times, Netflix said: “The allegations made by several women in The New York Times about Louis C.K.’s behavior are disturbing. Louis’s unprofessional and inappropriate behavior with female colleagues has led us to decide not to produce a second stand-up special, as had been planned.” The streaming site had released the first of the two planned specials, “Louis C.K. 2017,” in April.

In an interview with the New York Times following the Toronto International Film Festival premiere of I Love You, Daddy in September, C.K. addressed questions about his alleged misconduct: “I’m not going to answer to that stuff, because they’re rumors. If you actually participate in a rumor, you make it bigger and you make it real.” C.K. has not yet responded to the latest string of allegations reported by the New York Times.

Do you think the film distributors made the right call? Let us know @britandco.