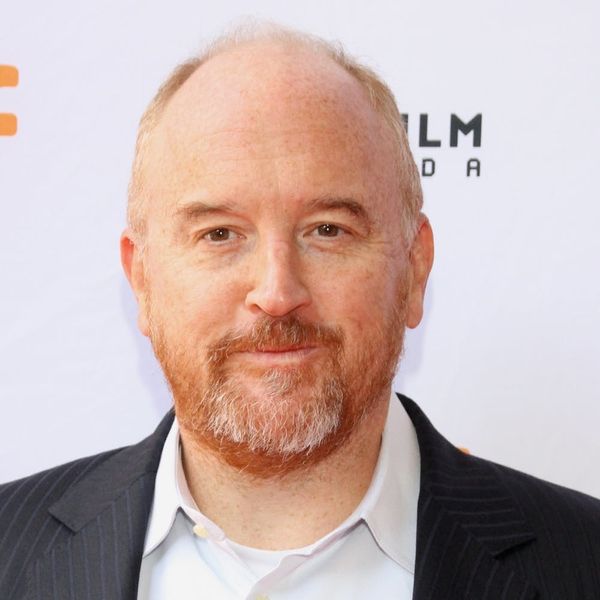 The past 24 hours have seen a whirlwind of news and speculation about actor-comedian Louis C.K., who canceled promotional appearances and his forthcoming film premiere in anticipation of a New York Times story that went on to report five women’s allegations of sexual misconduct against the Louie star. After an initial period of silence, C.K. has confirmed that the allegations are true.

Statement from Louis CK: "These stories are true" pic.twitter.com/sa13jf8MZv

In a statement tweeted by CNN reporter Oliver Darcy, C.K. directly addresses the allegations reported by the five women in the New York Times story: “These stories are true . . . The power I had over these women is that they admired me. And I wielded that power irresponsibly.”

The statement goes on to say:

I have been remorseful of my actions. And I’ve tried to learn from them. And run from them. Now I’m aware of the extent and impact of my actions. I learned yesterday the extent to which I left these women who admired me feeling badly and also took advantage of the fact that I was widely admired in my and their community, which disabled them from sharing their story and brought hardship to them when they tried because people who look up to me didn’t want to hear it.

I didn’t think that I was doing any of that because my position allowed me not to think about it. There is nothing about this that I forgive myself for. And I have to reconcile it with who I am. Which is nothing compared to the task I left them with.

The statement closes: “I have spent my long and lucky career talking and saying anything I want. I will now step back and take a long time to listen.”

Discussion of the Pootie Tang writer’s alleged sexual predation have circulated for a number of years, but it wasn’t until Thursday’s New York Times report that any of C.K.’s alleged victims would go on the record about their experiences. As recently as this September, C.K. had dismissed prior allegations as “rumors” that were not true.

Since Thursday’s revelations, the release of C.K.’s forthcoming film I Love You, Daddy and an upcoming Netflix comedy special have been canceled, and HBO has removed C.K. from its roster of comedians for a benefit show set to air on November 18.

Tell us what you think of the actor’s statement @BritandCo.