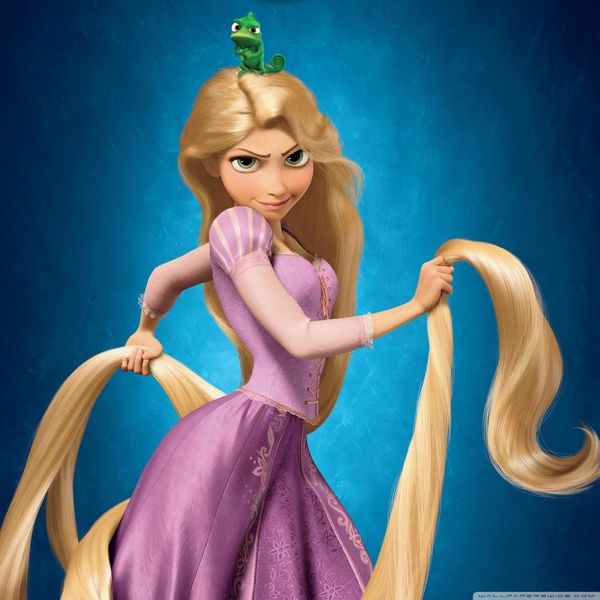 More good news from the world of fairy tales! Though Disney seems to be deep into their live-action films (which we love, BTW), that doesn’t mean they’ve left their adored animation behind. With news that a Tangled series was on the way, starring Mandy Moore back in her role as the mane-ridden Rapunzel, we’ll soon be letting our hair down once again for the (long-awaited!) Tangled sequel.

The original film came out way back in 2010, so it’s been quite the wait for fans of Tangled. Thankfully, we’ll have plenty to keep us happy in the near future. And what makes all the news even more exiting is the confirmation that the original cast will be back to bring the magic to the screen. Mandy Moore will be jumping back into the role of Rapunzel, while Zachary Levi will be stepping behind the mic to voice her love interest, Eugene.

Tangled: The Series is set to premiere on The Disney Channel sometime this year and, taking place in the time between the original story and the short film Tangled: Ever After, it follows Rapunzel’s attempts to manage her new life as a princess, interactions with the peeps of Cordova and, natch, all sorts of situations with Eugene.

Tangled: Before Ever After also appears to be headed to the Disney Channel instead of theaters, but will surely still be an amazing story which takes place after the original movie but before Ever After. Are you still with us?

Whether the timeline is confusing to you or not, you’ll still enjoy the adorable trailer for Tangled: Before Ever After, which comes to the Disney Channel this March.

Are you excited to see more from Rapunzel’s world? Tweet us @BritandCo!