Can You Believe This Art Was Made in Microsoft Excel?! 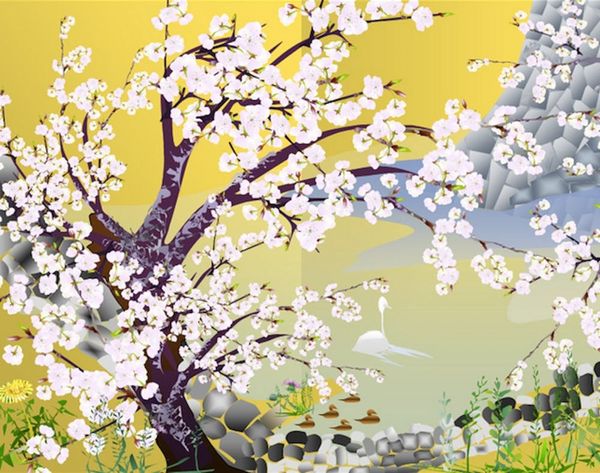 Microsoft Excel is pretty useful for things like making lists, analyzing data, doing mail merges and whatnot. But beautiful it is not. At least we thought so until we saw Tatsuo Horiuchi‘s work made entirely in Excel spreadsheets. The 74-year-old Japanese retiree first got the itch about 14 years ago when he saw co-workers making nice graphs and graphics in Excel. He thought he’d try drawing with it, so he began experimenting and soon found out he had a real talent. Since then, his retirement projects have won him awards and international fame.

Horiuchi dabbled with Microsoft Paint and Word, but he found neither could hold a candle to Excel. In 2006, he took first place in an Excel Autoshape Art Contest (this exists?!). He’s also been featured at his local Gunma Museum of Art and all over the web.

Can you believe these were actually made with Excel?! Share your thoughts in the comments below.

Annie D'Souza
Annie is the founding father and editor-in-chief of The Midwestival and a long-time jean-on-jean enthusiast.
Art
Home News
Art Design