This Giant Tech Company Wants to Sell You Weed 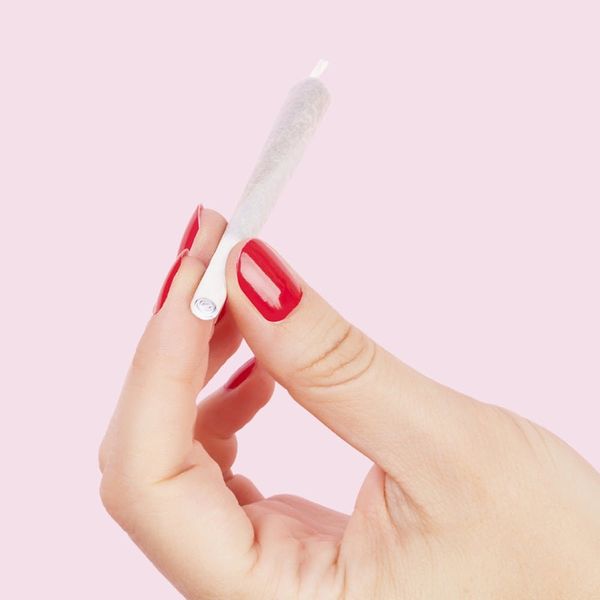 Whether you’re ready or not, marijuana is becoming a mainstream pastime. It’s now legal in some form in 25 states. San Francisco is even opening a weed-friendly gym where you can smoke and work out. Furthering this very 21st-century state of mind, tech giant Microsoft has now officially joined the booming but still controversial industry.

Microsoft recently announced that they’re partnering with Kind, a cash-free mobile payment and software platform made specifically for the cannabis industry. Microsoft will be working with Kind in their “government solutions” division. According to The New York Times, the software they’re working on is part of Microsoft’s cloud computing business and “is meant to help states that have legalized the medical or recreational use of marijuana keep tabs on sales and commerce, ensuring that they remain in the daylight of legality.”

While Microsoft isn’t straight up dealing you weed to enjoy with your Netflix binge sesh, this is a pretty big deal. They’re one of the first major American corporations to totally and outwardly participate in the booming cannabis industry. With five states (including California) voting on the legalization of marijuana for recreational use this fall, this could spark a substantial shift in corporate America’s hesitation to participate and invest in this industry.