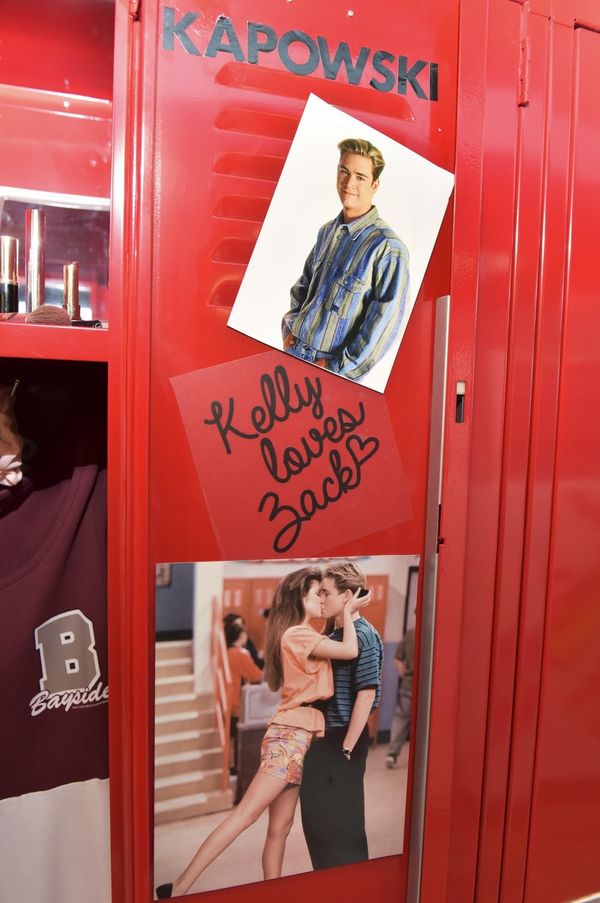 Get ready to return to Bayside High! Saved by the Bell is heading to Instagram TV, so you can relive your favorite moments with Zack Morris and the gang in mini versions of classic episodes.

IGTV will feature some of the same stories that ran when the show was on the air from 1989 to 1993, but in short form, as each episode has been cut down to a mere four to six minutes. Don’t worry about missing any of the major action, though: You’ll still get a beginning, a middle, and an end, so the key plot points will be in tact.

The episodes have also been restyled to suit Instagram’s vertical view and feature split-screen shots and pop-ups along the way.

Hey, Preppy! Did you know there are six mini-episodes of #SavedByTheBell now available on IGTV? Check it out: https://t.co/bpL1enGv0T pic.twitter.com/bgR5BRIj2m

E! News previewed one of the mini episodes on Thursday, November 1, and it’s a classic. If you watched Saved by the Bell in the ’90s, you probably remember the Snow White and the Seven Dorks episode, which saw Zack (Mark-Paul Gosselaar) and Jessie (Elizabeth Berkley) starring in the school play and questioning their feelings for each other — and their significant others, Kelly (Tiffani Thiessen) and Slater (Mario Lopez) — after an onstage kiss.

If you don’t remember, or if you just want to relive the drama, you can watch the entire saga in less than five minutes on IGTV.

To see the episodes yourself, click over to NBC’s Instagram page. You can also watch full-length episodes on the NBC app and NBC.com.

What was your favorite Saved by the Bell episode? Let us know @BritandCo!