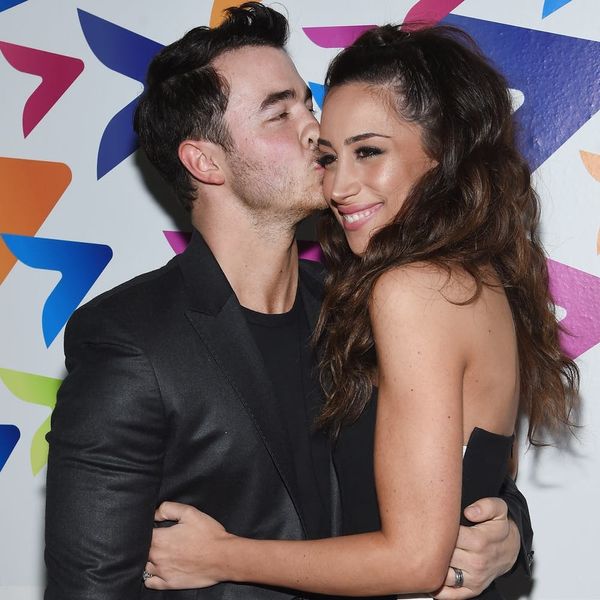 From a powerful personal essay to a breakup playlist from the breakup ballad queen herself, check out six of today’s top news stories below.

1. In light of the Supreme Court’s ruling this week to strike down restrictions on abortion clinics in Texas, Chelsea Handler has penned a personal and revealing essay for Playboy, opening up about having two abortions when she was 16 years old. “Getting unintentionally pregnant more than once is irresponsible, but it’s still necessary to make a thoughtful decision,” she writes. “We all make mistakes all the time. I happened to f**k up twice at the age of 16.” Chelsea applauds the services of Planned Parenthood, which helped her at the time. “I’m grateful that I came to my senses and was able to get an abortion legally without risking my health or bankrupting myself or my family.” Read the whole moving essay here.

2. Adele has revealed her favorite break up songs, so now you have the perfect sad playlist. Yes, the queen of heartbroken ballads herself has opened up about which songs get her through hard times. Her playlist includes the classic “I Can’t Make You Love Me” by Bonnie Raitt, “After the Storm” by Mumford and Sons, “All I Could Do Is Cry” by Etta James and more. “I don’t move on quickly,” she tells People about getting through a breakup. “I don’t know if that’s because it seems that I’m only really creative when I’m a bit momentarily depressed.” Check out more of her favorite sad songs here.

3. Kevin Jonas and his wife announce that they’re having a girl in this adorable new pic! Back in April, Kevin Jonas and his wife announced that they were expecting their second child in a cute staged snap, and they’ve done it again to let the world know that it’s a girl! This time the couple got the help of their sweet daughter Alena, who is holding up a GIANT pink balloon that says “Baby Girl.” They also shared a video of the reveal party with their family, where guests were made to submit their guesses of “nuts or no nuts.” Right to the chase!

4. Fourth of July Kimojis are HERE (and they’re sorta super NSFW). Along with a new set of emoji with the American flag and Pablo bathing suits, the new animated emojis feature Kim enjoying summer long-weekend staples such as popsicles, hot dogs and sparklers. Of course, Twitter had fun with the animated pack, with one writer saying “the fourth of July Kimoji update is a weird peek into how she thinks we sext each other.” Thanks for looking out, Kim!

5. This house is FULL of cat stuff and — good news — it’s for sale. Cat lover or not, this is a literal nightmare. Located in Australia, the listing for this gem says, “The urge to transform this home to suit your personal tastes is strong.” Which we take to mean, “Sorry about all the weird cat crap; it won’t be here when you move in!” (h/t Mashable, photo via RealEstate.com.au)

6. Quote of the day: “Here’s how I’m going to beat you. I’m going to outwork you. That’s it. That’s all there is to it.” Legendary college basketball coach Pat Summitt’s famous philosophy for success. Pat died Tuesday at age 64 after being diagnosed with early onset dementia in 2011.

Do you have a coach or mentor who means a lot to you? Let us know over @BritandCo!